Despite the dairy industry being about 2000 workers short only 54 farmers have applied to bring in workers in from overseas. 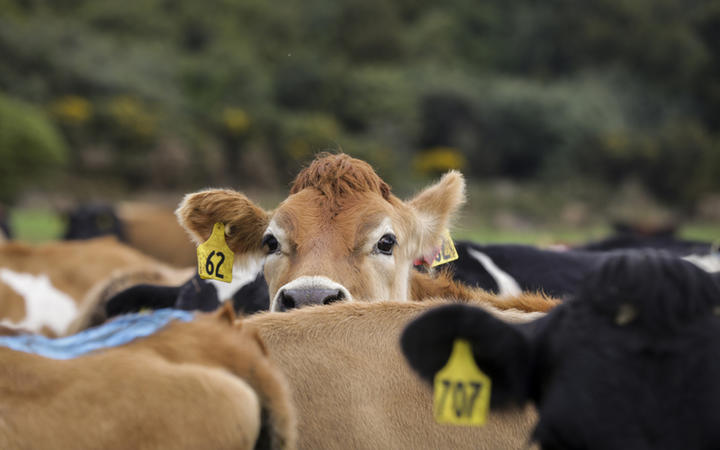 Last month the government announced it would allow another 200 dairy workers into the country.

Federated Farmers said with calving under way it was too late for most farmers who were doing massive days on farm.

With no spots in MIQ - even for those with a newly-issued visa - it could be three to four months before workers arrive in New Zealand.

DairyNZ, which has estimated the industry is up to 2000 workers short, is managing the visa applications and opened them for two weeks initially to gauge interest. Chief executive Tim Mackle said 54 applications had been made to date, which was reasonable interest at a busy time of year.

"These applications are from the farmers themselves. It's a good start.

"We've got 200 to fill, but fair to say for many farmers the [border] exceptions came later than we'd all have liked, and [they] are now in the midst of calving, so to access staff who aren't avalible for three to six months is probably dropped off the immediate priority list for some."

Of the 54 applications, 13 are for herd managers, two for assistant manager roles and 39 for farm assistants.

Forty-one of those applications are from the South Island with 24 from Canterbury, 13 from Southland and four in Otago, Mackle said.

"One of the really pleasing things that we've noticed is that there are a number of applications for farms have come in for staff that actually got locked out last year.

"They went home to see family and unfortunately couldn't make it back."

Mackle said one issue was the breakdown in visa categories. Of the 200 visa exceptions the government has allowed for 150 highly-skilled workers and 50 farm assistants.

"What we're finding is that there is more demand for the farm assistants at this point.

The other key thing too, is we would dearly love the government to allow a tagging of MIQ spaces directly to each of these applications, so that there is no delay once successful migrants get their application approved."

Mackle said the application process would remain open and they expected more people would apply.