Authorities working to contain a tomato plant disease are hopeful exports can resume to some countries before the season starts in October. 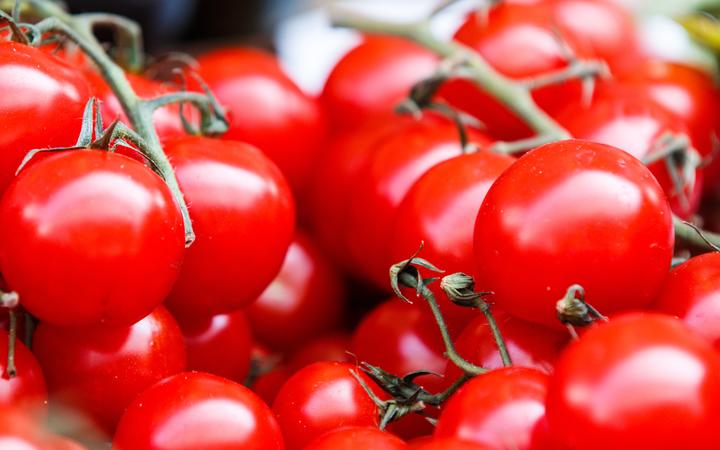 The disease can affect the yield of crops and delay fruit growth.

It was found on plants in an Auckland greenhouse in April.

MPI response controller David Yard said PepMV is now in four glasshouses and work was continuing to control the spread.

"We will be looking at having on-farm biosecurity plans for individual operators. Those will include measures such as good hygiene around equipment, and properties, for example, keeping equipment sterilized, keeping records of peoples movements, around the farm and onto other properties."

"We'll also be looking at the cleaning of equipment that's shared between businesses such as crates that they use to transport the fruit between firms and retail, Yard said.

He is hopeful the export ban to some countries will be lifted before the season starts in October.

"I think it's important so the exports can continue to many markets, including our largest market for fresh tomatoes, which is Japan, which came in at about 43 percent of the 2020 volume.

"We're going to have continued discussions with markets where restrictions remain, hopefully with the aim of reopening trade ahead of the export season in October," he said.

"Discussions are ongoing, but we cannot give any guarantees because they're on a case-by-case basis with each country."

Yard said tomato growers who think their plants may have the disease should contact the Ministry for Primary Industries on 0800 80 99 66.