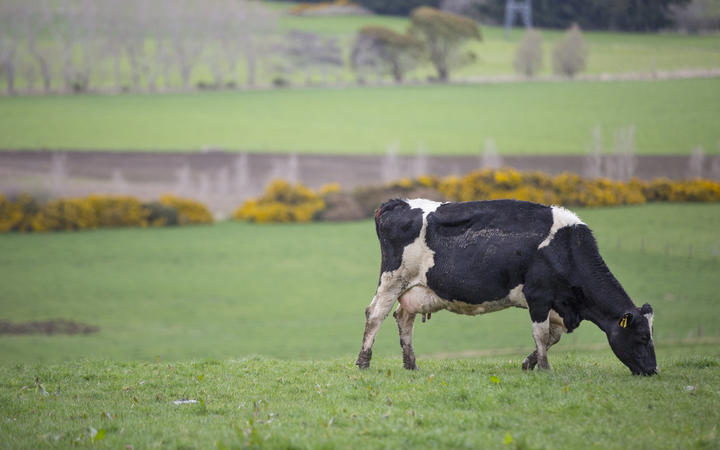 From next week, foreign workers on essential skill visas who are paid below the median wage will be able to stay in New Zealand for two years instead of one.

The maximum duration of essential skills visas for jobs that pay above the median wage will remain at three years.

Federated Farmers immigration spokesperson Chris Lewis said he was pleased the government recognised the need to extend the Essential Skills visa for the valuable migrant staff working in our dairy sector.

"These valued staff are offering just what their visa says, essential skills to the New Zealand dairy industry," Lewis said.

"Since the original lockdown Feds and Dairy NZ have been in constant contact with the government explaining how important those valued staff on Essential Skills visas are to our industry. We need them helping with calving and putting cups on cows now more than ever with the border still closed and low domestic unemployment," he said.

The industry was working to attract New Zealanders to the industry but all provincial employers felt they were fighting over the same scraps of the labour force pie at the moment, he said.

"Alongside the need for the current exception process for bringing new workers across the border, keeping hold of those good people already here working in our industry has been the other key part of the message from Federated Farmers and Dairy NZ," Lewis said.

"We don't want these people taking their good skills and work habits and exiting the country because of visa uncertainty, and this is an important step to help keeping them here."

Meat Industry Association chief executive Sirma Karapeeva said without the visa extension, 100 of the industry's 250 halal butcher workforce would have faced losing their right to stay in New Zealand next year.

"These roles are critical to supporting employment for thousands of other employees in the red meat sector, mainly in the regions, and the government has clearly listened to our concerns."

"Without halal butchers, there is a real potential that the overall value of each animal processed is reduced, meaning less revenue for companies, farmers and the New Zealand economy. Halal processing generates over $3.3 billion of value-add halal certified meat products," Karapeeva said.

She said even though the industry was working hard to recruit New Zealanders they had ongoing challenges in recruiting enough halal butchers.

"New Zealand has a relatively small Muslim population and this means that the industry must recruit from overseas to make up for the shortfall.

"That's why we're asking the government to consider a more permanent solution that would facilitate the entry of migrant halal butchers such as a special visa category for halal butchers," she said.