Imports of fresh lychees and mangoes from Taiwan have been suspended after live fruit fly larvae were found on shipments at the border. 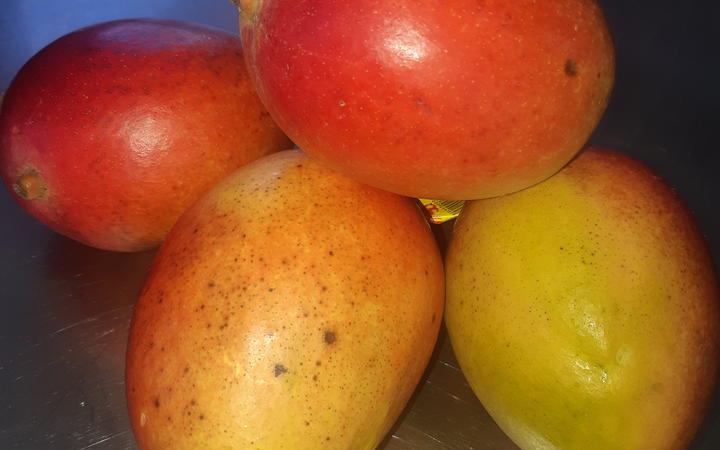 The Ministry for Primary Industries said they found the larvae on a consignment of the fruits last Friday and the next day it was confirmed as oriental fruit fly.

The fly has been found at the border before but never elsewhere within New Zealand.

Native to Asia, it lays eggs in fruit and the maggots then feed on the fruit causing it to rot and making it unmarketable.

Imports of lychees and mangoes from Taiwan that are vapour heat treated have been suspended while an investigation takes place.

Shipments arriving at the border will be held, with the option of destroying the produce or shipping it back.