The border opening with Australia has done little to re-invigorate the fortunes of Marlborough wine tour guides. 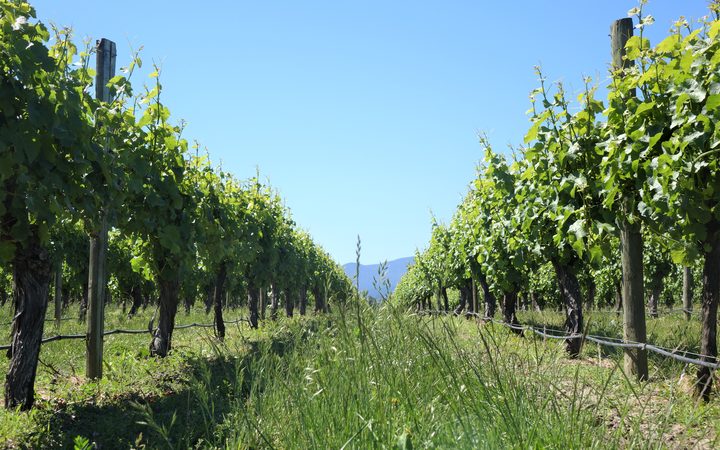 An uptick in sales for Marlborough wine is not translating into more tour visitors, either domestic or from abroad, one operator says (file image). Photo: RNZ / Tracy Neal

Marlborough Wine Tours used to take about 3000 mainly international guests around the region's vineyards and cellar doors each year.

But this season it was down to less than a fifth of its normal clientele.

Guide and operator of the business Jess Daniell said guides were having to find other work.

"The Australian market was only about 20 percent of our total market before. We were 99.9 percent international.

"My husband, who is normally full time in the business, he's had to go back in the military so that we would have a wage. Two of our staff have had to go and get other jobs."

Other operators had left the tour business entirely, especially as it entered the quiet season where custom was short, even in a normal year, Daniell said.

An uptick in sales for Marlborough wine was not translating into more tour visitors, either domestic or from abroad, she said.

"It is what it is. You've just got to do the best you can at the moment."

Some wineries were reducing their hours because they also did not have enough customers, which could make it difficult to find venues for tours, Daniell said.

Marlborough Wine general manager Marcus Pickens said although there were less visitors to wineries since the border closures the domestic market was sustaining fairly steady cellar door business - just not through tours.

Some wineries were reducing hours or open days but still had enough customers coming in by car, instead of by cruise ship, he said.