A new study for alternative land uses in the Tararua District shows blueberries, hazelnuts, cider apples and feijoas could be successfully grown in the area. 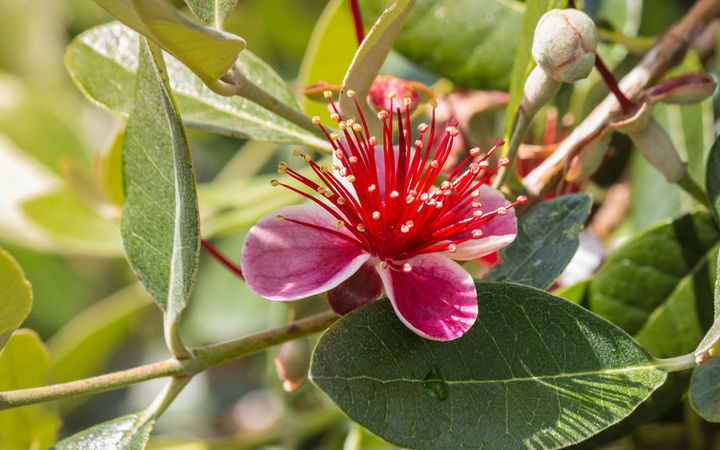 The report commissioned by The Tararua District Council and done by AgFirst assessed the soil quality, climate and economics of each crop.

AgFirst horticulture consultant Leander Archer said it builds on another project done in the early 2000s which looked at what crops were best for the area.

"What we found is that all four crops could grow well in some areas of the Tararua, but conditions differed from area to area.

"Pahiatua, Woodville and Dannevirke were slightly warmer with less rainfall than Eketāhuna and Northwood which are higher in altitude which made them less suitable than other areas," Archer said.

The report found with "slight to moderate soil modification", most of the land area should be able to support at least one of the proposed land use options, in areas where soil modification is not an option, blueberries could be grown in containers on top of the soil.

It did point out that installing cover for blueberries required a lot of capital input, but the fruit produces a gross margin of over $80,000 a hectare so it would only take six years to break even if a farmer made the investment.

"With the research we could pinpoint areas where the apples would work better because there is less rainfall to manage disease."

The best option of the four crops was feijoas because they're frost hardy and easy to manage compared to a lot of horticulture crops.

It's a big decision to move into horticulture but if done right it can really pay off for farmers, she said.

Drivers for a change towards horticulture included farmers wanting to reduce their environmental impact and to increase their profitability, Archer said.

There was an opportunity to create more jobs in the region and increase horticulture related tourism she said. 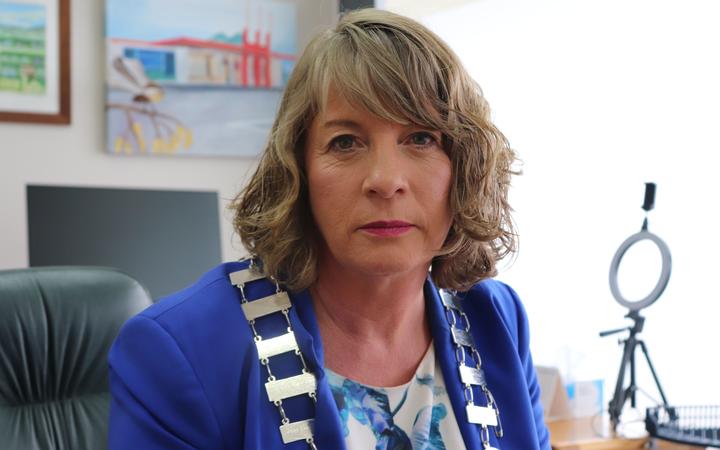 The study did point out some issues with the crops - including no local processing facilities, a lack of harvesting resources and limited expertise in the Tararua District.

"Farmers will have to look at their particular climate - their soil types and whether or not they will have drainage issues.

"It's a big change diversifying into horticulture so farmers have to have an interest in what they're doing, we've seen too many examples of people planting something but not assigning specific labour to it - so it becomes a sub part of the farm and usually fails."

She hoped the research would provide a strong resource base for landowners who might have been interested in planting any of the four crops.

"The next step is getting people who are interested talking to each other so we can get experts in and build networks around these different crops."

She said the climate in the area has changed over the years with fewer frosts lending the district to horticulture.

"I know when we bought our farm we were told it was too cold to ripen tomatoes but they've ripened every year since - so with fewer frosts it opens up the opportunities for what people can grow."