The dairy giant Fonterra has placed its shareholder fund into a trading halt, ahead of an announcement tomorrow about its capital structure. 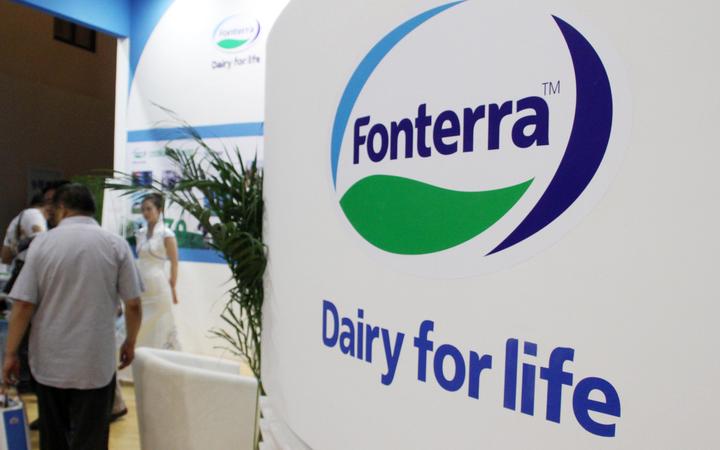 It began the review of its structure in 2019 as hefty losses prompted it to sell assets to cut debts and look for other savings through the business.

Fonterra has given little detail about the review but its chief executive Miles Hurrell has maintained the organisation would remain a co-operative.

In a statement the company said there had been comprehensive consultation with farmer shareholders to seek feedback on potential options to change its capital structure.

"Fonterra remains in a strong financial position and the consultation process will not affect the co-operative's ability to operate," it said.

"The current structure was created in 2012 after a few years of consideration and it has been signposted that the structure, as it stands, isn't currently fit for purpose."

Higgins said while it was unclear exactly what those options would be, a survey early in the year showed there was support for change.

"Just under 2000 farmers took part in that and over 60 percent of those respondents did support a change to the current structure and the top priorities for those farmers were around maintaining farmer ownership and control, and making sure that the co-operative had a really strong balance sheet."

Higgins said farmers also wanted to make sure Fonterra made a good return on investments. She expected some of those factors to come forward in the structure changes.

Fonterra said following tomorrow's announcement, the trading halt would remain in effect until the market opens on Friday, to provide Fonterra shareholders and unit holders a full day to review and consider the materials.