A product used to make kombucha has been found to reduce E coli in dairy shed effluent. 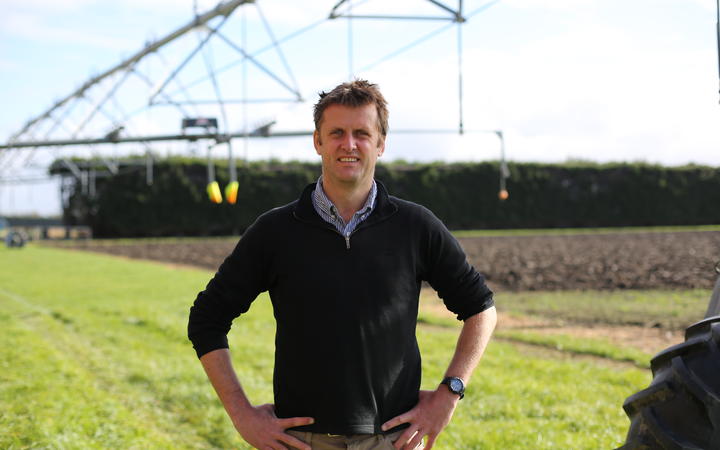 AgResearch grew scoby, a slim-like substance made from bacteria and yeast in dairy shed effluent to see what happened.

Senior scientist Seth Laurenson said the research, which had only been conducted in a lab so far, showed very promising results.

"Kombucha scoby was highly effective in lowering the number of E coli colony-forming units to levels that were undetectable.

"At the moment our research is just a proof of concept, so we haven't grown a scoby in a pond on farm, but that would be the next step," he said.

Most dairy farms have an effluent pond which collects run off from cow-sheds. The liquid can then be used to irrigrate the land. 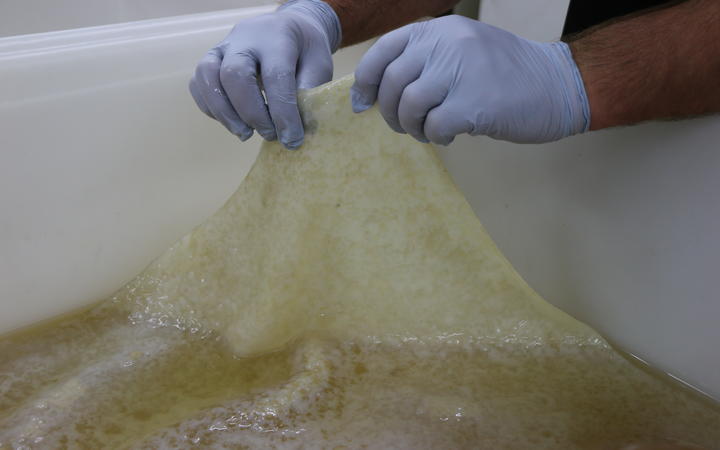 "So what we're trying to do here with the scoby is lower the initial source of contaminant within the pond to give more flexibility when it comes to land application," Laurenson said.

He said reducing the contaminants could mean effluent on farms being more a resource than waste product.