The dairy company where the cattle disease Mycoplasma bovis was first detected in 2017 has gone into receivership. 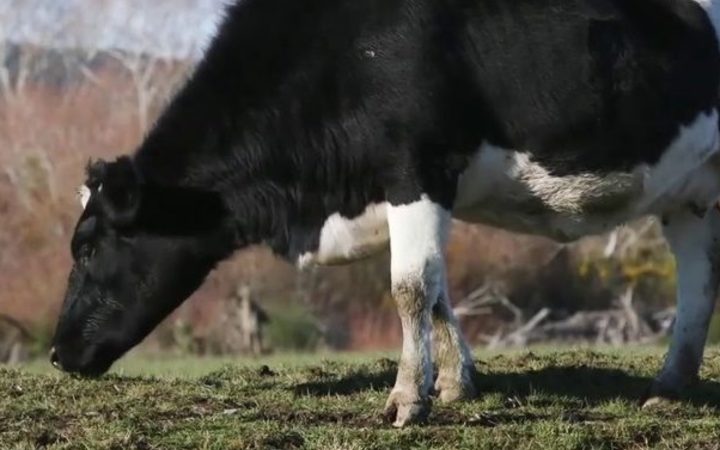 The business is owned by South Canterbury farmers Aad and Wilma van Leeuwen, who have appeared on the NBR rich list in the past.

Their operation was a national leader in high-tech barn farming operations.

Last year, the Van Leeuwen Group put up for sale nine properties of the 13 dairy farms and six dry stock farms it owned.

M. bovis hit the Van Leeuwen farms in July 2017 and they became embroiled in a legal battle with the Ministry of Primary Industries over compensation for costs incurred by dealing with the outbreak.