Parts of the east coast of the country are so dry farmers are worried they'll run out of feed before winter. 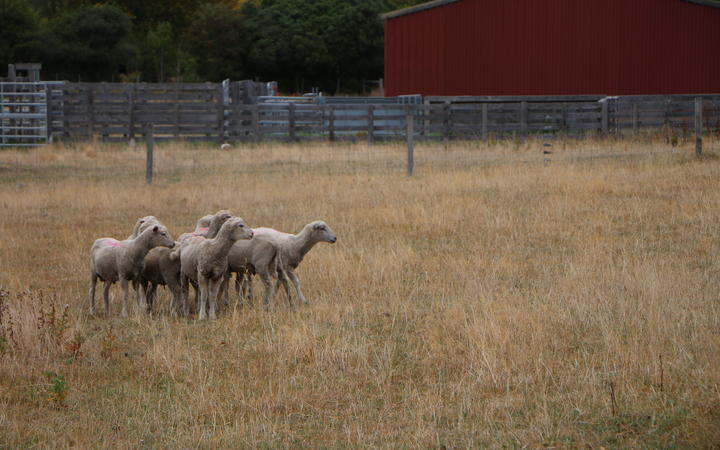 Some farmers in Marlborough say it's been 18 months since they've had a decent downpour and want more recognition of the plight they're in.

Warwick Lissaman who runs sheep and cattle on a 400 hectare farm inland from Seddon said it's the driest he's seen.

"It's an accumulation of two years of dry weather, farmers in and around Ward haven't had decent rain in 18 months, they had a bit in November but it didn't go below the surface.

"Some can dig half a metre down and find no moisture in their soil profile," he said.

If you're a farmer and are struggling with dry conditions and and would like to get in touch and/or share photos with us, please email: iwitness@radionz.co.nz

Quick to say he's not the worst off, Lissaman said at the rate he's going he will use three times as much feed as a normal Autumn.

He said farmers weren't asking for a hand-out but simply would like some more support.

"It would be nice to just get a phone call from someone to offer support to say 'yep we hear you and we understand what you're going through'. A phone call to say 'hello' goes a long way.

"We've heard from MPI (Ministry for Primary Industries) recently that the area geographically is not big enough to declare a drought - that isn't a good enough answer," Lissaman said. 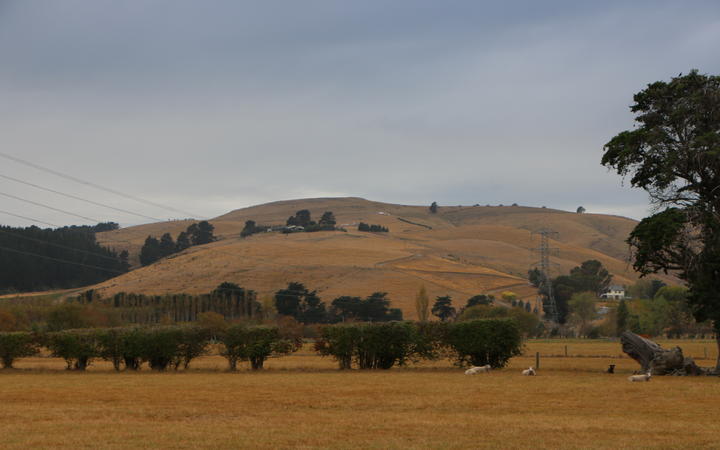 Marlborough Federated Farmers president Phillip Neal said most have reduced stock numbers greatly but were still worried about running out of feed.

"At our last meeting we encouraged all farmers not just members to come and tell us their stories and some had tears in their eyes as they opened up, so yeah I really feel for them."

In Hawke's Bay things are not much better. Its local Rural Advisory Group met on Friday to discuss the dry conditions and provide advice to local farmers.

Group co-chair Lochie MacGillivray said some farmers were still recovering from the severe drought experienced in the region last year and the thought of another tough winter feeding everyday wouldn't be filling them with joy.

MacGillivray said good rain in November had helped farmers build up feed reserves - but some areas were starting to feel the pressure.

"It's patchy, there are some areas that are close to being normal and others [soil moisture levels] are quite a bit below," he said.

"It is unnerving to be fair that we're back into, for some areas, the same places where we were this time last year."

He said there was help available to farmers through the Rural Support Trust, which was preparing to deal with more inquires from farmers as the cooler months progressed.

Despite some rain at the weekend Banks Peninsula was also extremely dry.

Roger Beattie who runs 5500 organic sheep and cattle on the peninsula said it's the driest start to an autumn he's seen in 28 years.

"It's dry, I've sown three crops, one is doing OK and the others are pretty hopeless because they didn't get enough moisture to strike.

"I've got some more sheep going off to Canterbury Park today, under normal circumstances we would fatten them but we are just being prudent and taking yet another trailer load off to market."

Beattie said he needed about 25 millimetres of rain to turn things around.

"We've had things die that normally wouldn't die, like pastures that we'd sown that were already established but because it's so dry they've died which is pretty unusual." 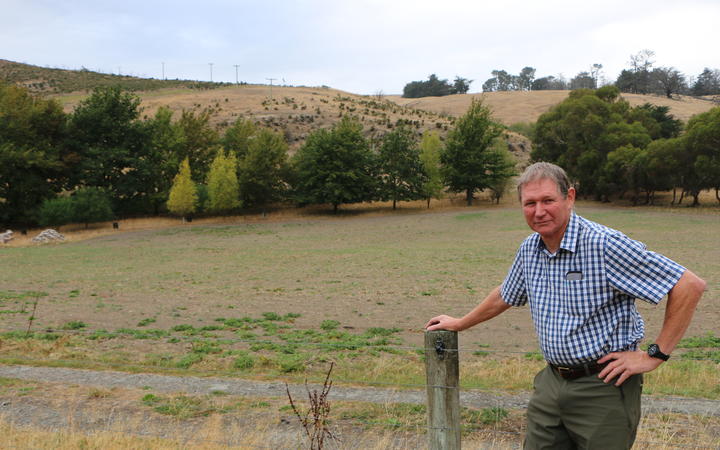 Being a regenerative farmer he said it's all about adapting to change.

"We are planting a lot more willows and poplars and native plants, we're planting dry season species and deep rooted species like yarrow and cocksfoot rather than shallow ryegrass."

MPI said it's closely monitoring dry conditions along the east coast and was providing regular updates on the situation to Agriculture and Rural Communities Minister Damien O'Connor.

"These support services are designed to help farmers put a plan in place and make important decisions early as winter approaches," a MPI spokesperson said.

"Plans should include key dates to stop milking cows or cull animals to preserve feed for pregnant or capital livestock.

"We also encourage farmers to book space at the meatworks well in advance of when they might need it. It's important farmers don't delay making key decisions while they wait for rain. Talking to trusted advisors can help make planning seem less daunting."