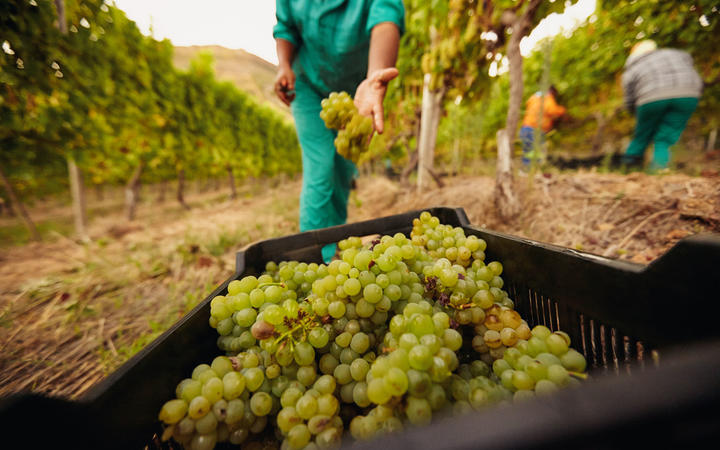 The region is suffering from a lack of the usual seasonal workers from the Pacific because of Covid-19 border restrictions.

Many locals who filled in for the summer fruit harvest have left for university or jobs elsewhere.

With the borders creaking open with the announcement of the trans-Tasman bubble last week, horticulturists are calling for a Pacific bubble to follow.

Wine grower James Dicey said this year's vintage would be an expensive one.

"We've scrapped through by the skin of our teeth," he said, of the difficulty of finding workers to pick grapes.

"It's going to cost us a lot more - not only the minimum wage increase, but the loss of productivity we've had has been a double bite. I've had to put extra vans on, find accommodation for staff, go to a huge extra level just to make sure we are able to secure the people we need."

Orchards and vineyards would pay the cost of getting foreign workers into MIQ, if that was an option, but the risk was so low from the Pacific workers should just be let in, Dicey said.

The five main countries which supplied seasonal workers - known as RSE - had few or no cases of Covid.

Vanuatu, Samoa and Tonga - the three biggest contributors - reported seven cases to the World Health Organisation between them, while the Solomon Islands have had 19 and Fiji 67. 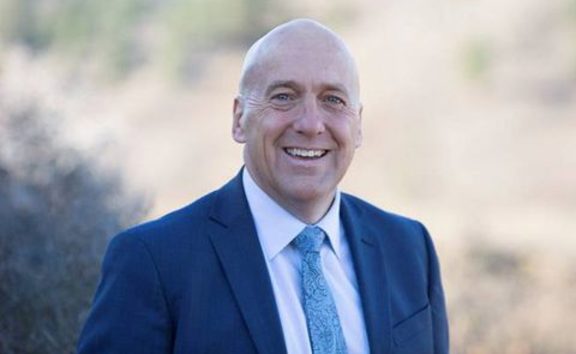 But he had found the government's silence frustrating.

"It is quite disappointing that I've not had any response and my plan was to wait and see what the Government said but it hasn't worked out all that well," he said.

The situation continued to be critical, Cadogan said.

"The situation here now is that it's not a matter of whether we are going to have money rot on the ground, it's a question of how much we are going to lose of a crop that is ready to be picked, packed, turned into wine or whatever and sent overseas to make the country money."

Central Otago councillor Stephen Jeffery, who worked in the horticulture sector for decades and is regional chair for the RSE scheme in Central Otago, said money had been lost to the district and the country because of the lack of workers.

"Even if it was announced tomorrow that there was a possibility of bringing more workers into the country by the time you recruit them and get them through MIQ, which I'm assuming... they would still have to go through but maybe there'll be a bubble created and they won't, they would still not get them here in time for this harvest season."

About 14,500 RSE workers were allowed into New Zealand but less than half of that number were here at the moment due to border restrictions.

In Central Otago, where horticulture employed about 5000 people a season, despite its permanent population being just over 23,000, every RSE worker was critical.

Jeffery said those RSE workers who remained here risked not being able to return if they leave, and many of them were providing the only income to their families back home.

"They have been here for well over a year and it's a long time to be away from your family. Some have gone home of course, but I'm sure there's a lot more would go home if everything's freed up and we can bring in fresh RSE workers," he said.

CAJ van der Voort post-harvest manager Jackie van der Voort said the the quality of crop this year was being negatively affected, and the lack of workers would also affect next year's.

"We're now focussing on pruning and then moving on to thinning, and trying to find solutions on how we can manage those parts of the business because we don't have a workforce in Central Otago in the winter."

But fruit and wine growers would find themselves competing with Queenstown Lakes and its hospitality and ski industries for locals looking for work with the trans-Tasman bubble opening.