The head of Synlait Milk has abruptly resigned after less than three years in the job. 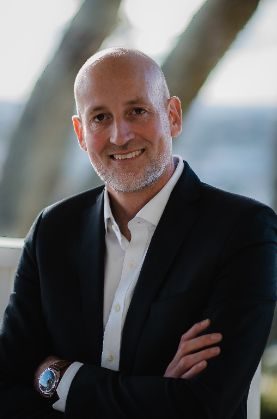 Leon Clement, who has been chief executive since September 2018, will leave the company at the end of the month, with no explanation for his departure.

"Leon has been an authentic and transformational leader. He has successfully repositioned Synlait's purpose, ambition, and strategy to make us a more diversified and sustainable company," Synlait chair Graeme Milne said.

The company is a major supplier of infant formula to speciality dairy company A2-Milk, and has been hit by a downturn and disruption of sales to that company.

Last month it reported a 76 percent fall in its first half profit and said it was hoping to break even for the full year.

Under Clements the company has expanded its product range through the acquisition of consumer products maker Dairyworks, built a new manufacturing plant at Pokeno, south of Auckland, and reached a manufacturing deal with a yet-to-be-named multinational group.

It posted a record profit in 2019, but since then has been reporting reduced profits despite rising revenues. Its share price has more than halved over the past year.

Clements said it had been a privilege to lead Synlait.

"It has been an intensive period of change and growth and I am proud of our achievements."