There are hopes the use of te reo Māori in shearing competitions will become much more commonplace. 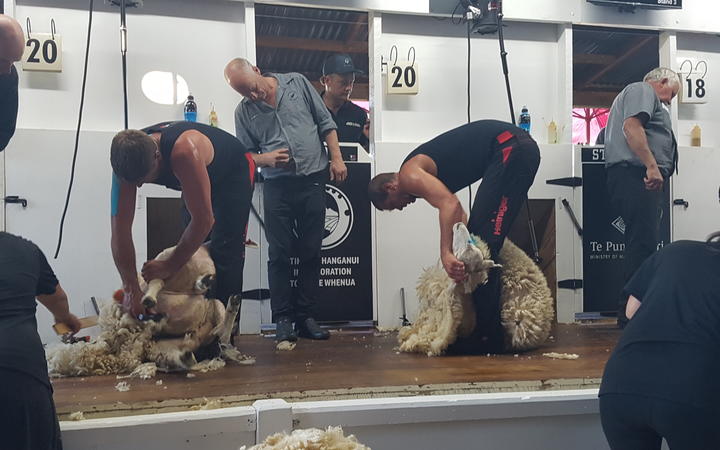 Gavin Mutch (left) closes in on the finish of the Waimarino Shears Open final, just over 20 secods a head of Rowland Smith, whose superior a quality gave him the title an 8th time. Photo: Supplied / SSNZ

At the weekend, the small central North Island town of Raetihi hosted the Waimarino Shears and as part of making it a show with a difference, launched a Te Reo Māori strategy.

Chair of the local group Turi Edmonds said Māori had a strong presence in shearing sports, but often competitors' names and where they came from were mispronounced.

Edmonds said at the event they had three large bilingual billboards with 60 words to help competitors and attendees. 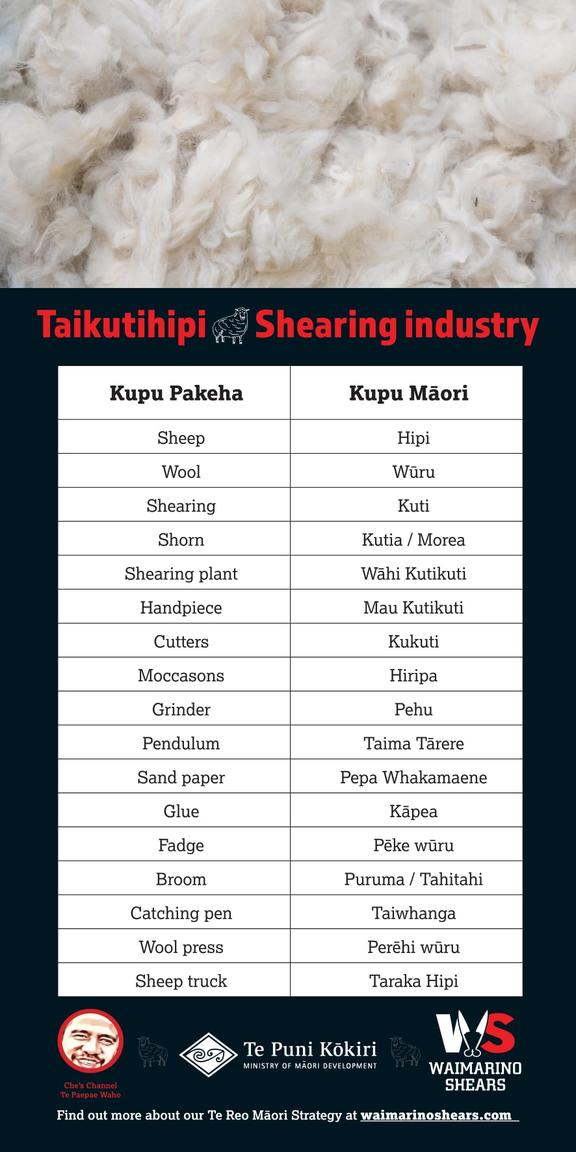 Edmonds hoped using the language in a sport heavily dominated by Māori would boost interest in the event.

"It helps just give this competition itself a profile and especially through the platforms itself on social media I think it gets a lot more coverage... and you find that Māori engage in it better."

Edmonds said he encouraged other shows within Aotearoa to consider the normalising of te reo Māori and the value and credibility it could bring to the profile of the entire shearing industry.

"It gives everyone else a template really to come forward if they want and we're always open to help as well ... because I think it's an awesome thing for the industry."

At the Waimarino Shears, the open championship title was taken out by Maraekakaho's Rowland Smith for the 8th time since 2013.