A veteran farming academic thinks regenerative agriculture is a largely redundant concept for New Zealand because it has been practised here for years. 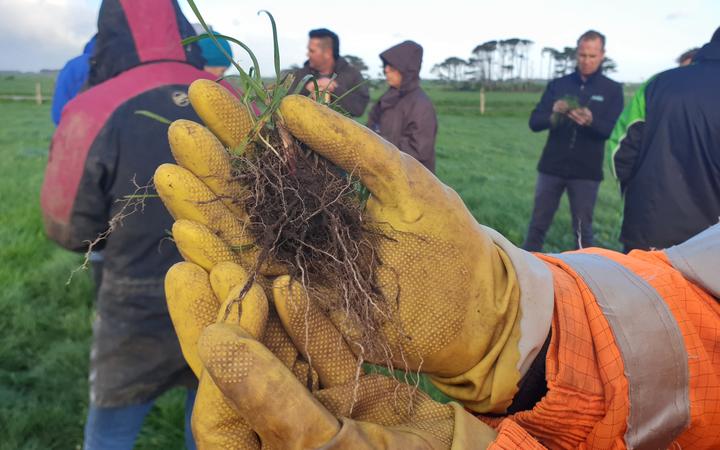 Keith Woodford said it was an American idea, born out of necessity on the prairies, but largely superfluous in New Zealand.

Regenerative agriculture focuses on topsoil regeneration, along with improving the water cycle, supporting biosequestration (or removal) of harmful products like greenhouse gases and enhancing the integrity of ecosystems.

It has become a popular catchcry in New Zealand and was strongly pushed by the Green Party during the last election.

Professor Woodford, who taught at Lincoln University for years, said the regenerative farming philosophy came from the United States, and was adopted here by people who often did not understand the science behind it.

He said farmers in the US had been spoiled for over 100 years by the natural fertility of their land. That meant they were able to practise depletive farming methods for generations.

Belatedly, American farmers woke up to the long-term problems caused by extractive farming.

So they began to regenerate their soils, which Professor Woodford said had been done in New Zealand for years.

"New Zealand pastoral agriculture was (traditionally) built on regenerative principles, with clover-based pastures on almost all classes of land, combined with cropping rotations," he wrote in a blog.

"We have always in New Zealand placed a lot of emphasis on clover and other legumes and nutrient cycling and the importance of carbon in our soils, and that has been taught at universities for a long time.

"Some of those ideas have just come into American thinking.... regenerative agriculture as a concept is excellent, but we need to recognise that a lot of those principles have been in place here for a long time."

Professor Woodford said it was clear that regenerative agriculture could be improved in New Zealand and should be.

However, these comments have been contested by man who teaches regenerative agriculture to farmers, Jono Frew.

He said it was wrong to call regenerative farming an American fad designed for American soils.

"All soil is soil, it doesn't matter where it is, and soil function can be increased regardless of context," Frew said.

"To say we are already doing it and we don't need to do it avoids the responsibility of taking on a new approach (to better soil care)." 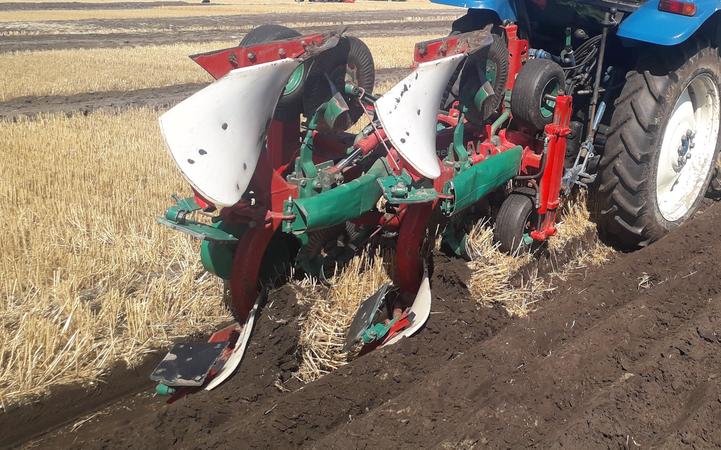 Frew said moving to regenerative agriculture did not mean earlier methods had to be thrown out - but there were still basic principles to be followed.

"A few of those fundamentals are increasing plant diversity... the more plants growing in one area the better.

"Each plant is responsible for pumping a unique form of carbohydrate into the soil, attracting and feeding a different microbial community."