Fonterra says 34 percent of its farmers now have tailored farm environment plans, up from 23 percent at the start of the year. 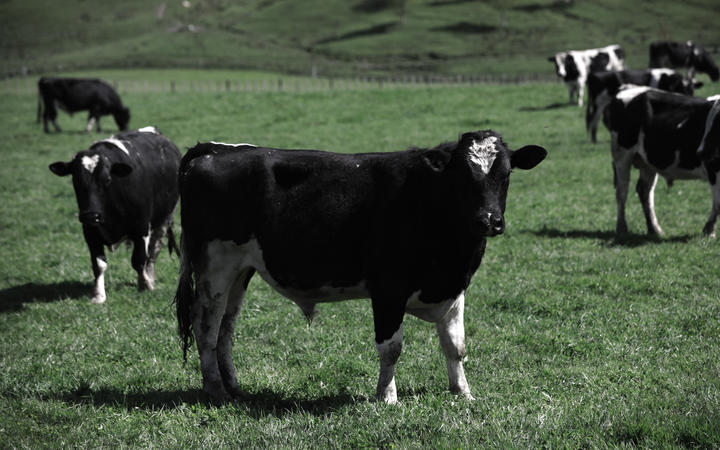 The company has just released its latest sustainability report, which for the second year is including a triple bottom line of economic, social and environmental impacts.

Global Sustainability director Carolyn Mortland said another 1000 of the co-operative's 10,000 suppliers had farm specific plans compared to last year, many of them in higher risk catchments.

Mortland said there was a bottleneck of farmers wanting plans, and Fonterra was increasing its sustainable farm advisor pool from 30 to 40.

She said the Farm Environment Plans (FEP) were over and above the work farmers had already been required to do, such as fencing waterways and managing effluent.

"They might include planting or various things bespoke to the farm. They will come out with a multi-year plan which our teams go back out and support them year by year and they prioritise what they can do according to what the farm needs and what they can manage financially," she said.

All farmers can now access farm-specific green house gas emission profiles and nitrogen risk statements to identify where farm systems can be improved.

"What's great about these emissions profile reports we provide to farmers, we give them emissions per kilogram of milk solids, emissions per hectare and also the breakdown ... how much is coming from the methane and nitrous oxide from the cow, or the fertiliser or the brought-in feed, so they can start to understand it for their farm," Mortland said.

The co-operative this year hit a 17-year target of reducing its energy use by 20 percent across all its manufacturing sites. Fonterra admits it will need to speed up its work reducing its environmental footprint generally to meet its targets.