Hawke's Bay's rugby team, the Magpies, will take to the field this weekend wearing special jerseys as a tribute to the region's farmers. 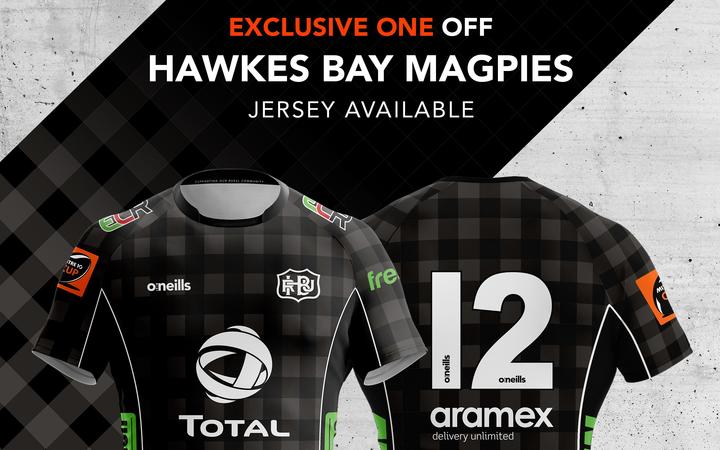 A farmer-style swandri with a checked-shirt pattern will replace the black and white hoops the team usually wears as a reflection of the bird which is its mascot.

The jerseys will be worn against Canterbury at McLean Park on Saturday.

Afterwards, they will be auctioned off to raise money for farmers who sweltered during drought last summer and autumn.

The union's chief executive, Jay Campbell, said he wanted to celebrate everything that was good about local farmers.

"Our farmers have gone through a hell of a lot in the past 12 months, such as the drought," Campbell said.

"For us, this is an opportunity to do something special for our rural community - get them to the game, let their hair down and enjoy themselves."

In addition, the jerseys would later be auctioned and the money would go to the East Coast Rural Support Trust.

The organisation was set up to help farmers who were hit hard by the drought.

The dry weather meant there was not enough grass growth to feed their animals.

The prevalence of the drought also meant supplementary feed was hard to come by or was very expensive.

The usual outlet for farmers in those circumstances was to send stock to the works early.

But this was often not available as an option, because Covid-19 required that staff on a killing chain were spaced far apart, slowing the entire process, and that created a backlog of stock awaiting processing.