The government's role in a new horticulture strategy is to help with some of the structural challenges facing growers. 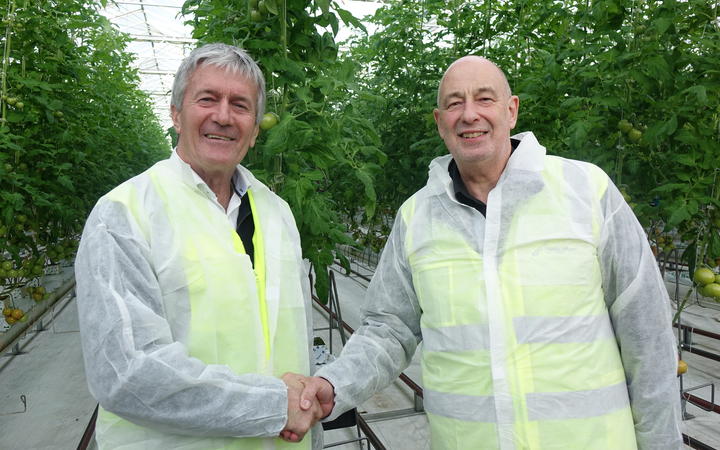 The Covid Recovery Strategy for Horticulture was launched in Tasman yesterday by Agriculture Minister Damien O'Connor, and the head of Horticulture New Zealand, Mike Chapman.

It aimed to provide the framework for placing horticulture at the forefront of New Zealand's post-Covid economic recovery.

Chapman said that during lockdown, the industry worked closely with government to ensure that they could keep growing and harvesting.

Now they want to keep that momentum going as the industry faced significant challenges, especially around worker shortages, he said.

"The success of this new level of co-operation led to the conclusion that it would be great if we all continued to work together to develop a strategy combining industry and government expertise.

"The outcome we are all looking for is growth, jobs and regional economic prosperity, within the context of the broader recovery."

Horticulture is now a $6.4 billion industry which employs 60,000 people nationwide and exports $4.2b worth of produce annually to 130 countries. 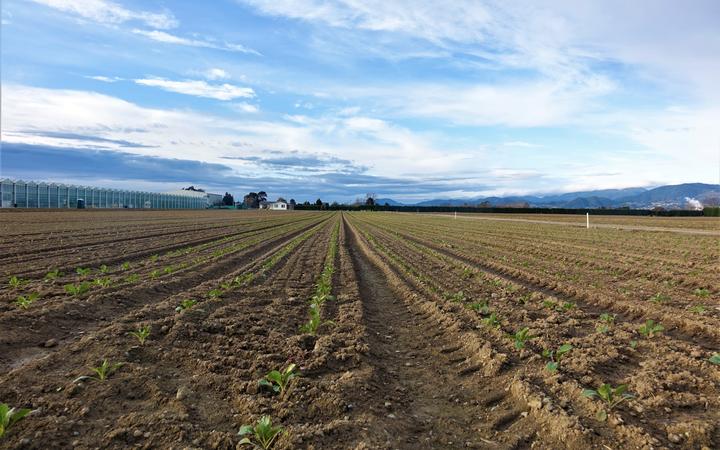 The chief executive of Vegetables New Zealand welcomed the strategy, and hoped it would provide a better mechanism for the industry and government to work better together.

Antony Heywood said there was a wealth of expertise in the horticulture industry that was "often compromised by a lack of government insight into and understanding of the industry".

Minister O'Connor said that was not entirely the case, but conceded the relationship could be better.

He stressed that the new strategy had to be industry-led.

"It's not a government strategy, but we are happy to work with industry to implement this."

It would not be a pipeline for more government funding, but would ensure money already earmarked for the industry was wisely spent, he said.

"From the last budget, we have put in tens of millions of dollars into the horticulture industry in many, many ways and we have to be sure that money is spent wisely - that's up to the industry as well." 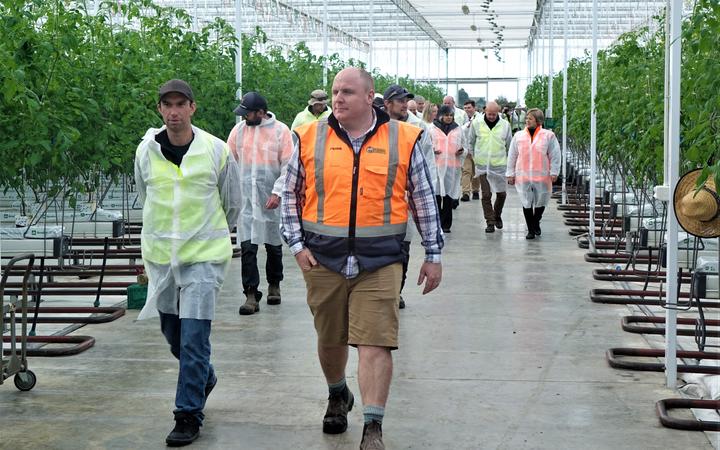 Horticulture industry members at the launch in Tasman of the Covid Recovery Strategy for Horticulture. Photo: RNZ / Tracy Neal

The strategy would help to guide that, O'Connor said.

Addressing the looming labour shortage was an area where the government could play a part, through creating more flexible immigration rules, and ensuring that labour requirements were usable, he said.

"The reliance on RSE workers is appreciated by government but there won't be more of them - not in the short term, and we're going to have to work with the people we have." 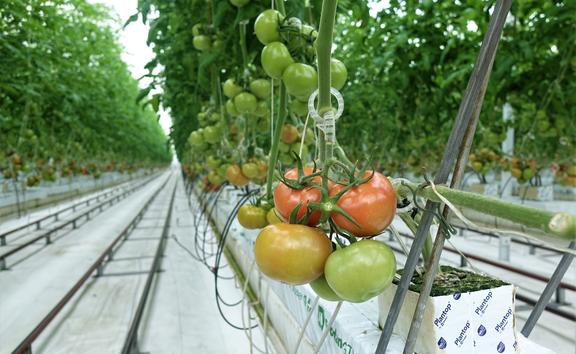 There were many overseas workers here now who wanted to go home, possibly forever, or perhaps for a few months, O'Connor said.

"We'll work to have a flexible regime that ensures that we have people hopefully for next season but it will be a challenge, and each and every one of us is going to have to look under every rock for every opportunity and innovation to ensure we can maximise the efforts of the growers."

The industry did have an "incredible and exciting future" because the world wanted food grown in New Zealand, he said.