Government plans to regulate the organic farming industry have come under savage attack in Parliament. 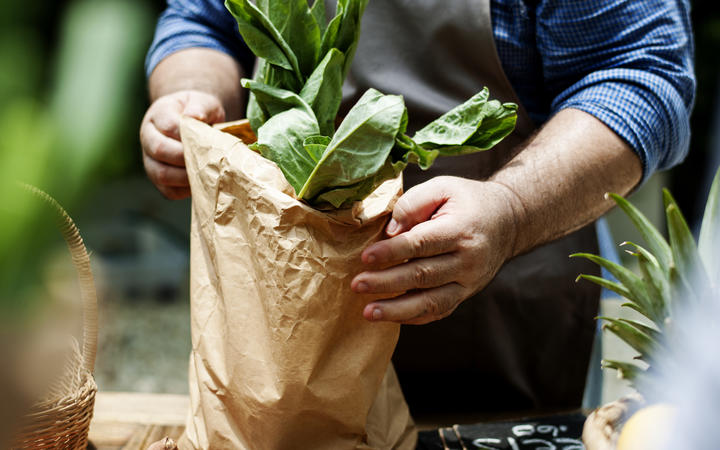 The Organics Product Bill would establish new requirements that products must meet before they can be certified as organic.

The government has proposed a single standard of organic certification to shut out cowboy operators and give confidence to people buying organic goods.

The Ministry for Primary Industries would play a big part in controlling this.

Nearly all of the more than 70 people or organisations submitting on the bill were opposed.

Umbrella body Organics Aotearoa NZ said it supported the principle of the bill - including setting a national standard and having a national logo for New Zealand organic products - but as it was written, the bill had multiple flaws.

One of its officials, Derek Broadmore, said the bill proposed a control method that had not been tried anywhere in the world, and gave the ministry control of the entire process.

"That leaves the entire system vulnerable to one point of failure, and that is [the Ministry]," Broadmore said.

"In addition, there will be a layer of costs to be absorbed by producers."

Broadmore said this reform had to be done carefully.

"It is important that we get this legislation right - we only want to do it once."

Wairarapa organic dairy farmers Peter and Robert Bargh said the law as it stood did not need changing - there was a robust level of certification now - and they did not need a further new set of regulations which would only add costs.

"New businesses like ours need to focus on putting our income into paying back debt and growing our business," Barbour said.

"They do not need unnecessary policing and as a result, extra costs.

"In fact, the three purposes of the bill appear to be lacking in any real value for us organic businesses at all."

Several submitters said they paid a lot of money in regulatory costs already.

"We don't make so much money that we can afford to go on paying more and more levies, and we don't have time to deal with more and more bureacracy," said another grower, Robyn Budd.

New Zealand Winegrowers offered qualified support for the bill, however, with senior executive Jeffrey Clarke telling MPs 70 of New Zealand's 700 winemakers were organic, but their criteria were not consistent.

Clarke said to fix this, there should be a single nationwide standard, to make sure that wine that was called organic was in fact organic.

He said while the law might have good intentions, it was badly written.

"It feels a bit like a regulatory land grab," he said.

The proposed regulations were much broader than was needed to solve the problem at hand, Clarke said.

The government has said the bill would give a $600 million industry more certainty.