Dairy farmers are preparing to tighten their purse strings with milk prices likely to drop next year. 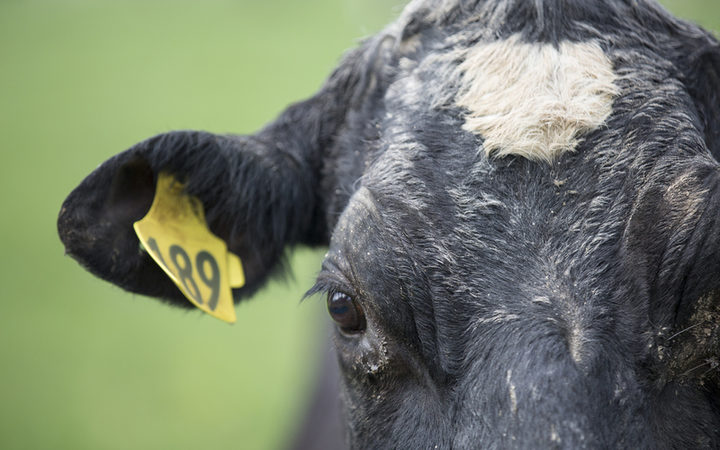 Yesterday Fonterra announced it is forecasting a drop in the price of milk solids as part of its third quarter business update.

The dairy co-operative is forecasting a payout for the season about to end of $7.10 to 7.30 per kilo of milk solids, down from an earlier forecast of $7 to $7.60. The final number will be unveiled later this year.

Federated Farmers dairy spokesperson Chris Lewis told Morning Report that next year's forecast was expected, but it will still require careful planning from all stakeholders.

"The realisation is that next season we will have to tighten our belts, we'll have to be careful where we spend our money and that spells a little bit of trouble for our rural towns."

Lewis said farmers won't be in any rush to buy new big ticket items and banks will be making sure they live within their means.

"For some of their (banks) clients it will mean a few more tough conversations.

"Banks have been around a long time, they understand the cycles, it's just about putting a plan in place, like any business going through Covid-19 you've got to plan, you've got to budget and you've got to realise what's in front of you and it just means a bit of cost cutting. It means that optimism you had for your business is not going to be there and you've got to hunker down."

Lewis said while the forecast creates uncertainty for farmers, they don't expect any concessions from the government on incoming environmental rules.

He does, however, hope farmers will be given realistic timeframes to apply the new rules.

"This stuff is big budget, big dollars so it's got to be done in a planned sustainable way.