The wool industry has been hit by a cyber attack, which is affecting a computer system used by many wool brokers and exporters. 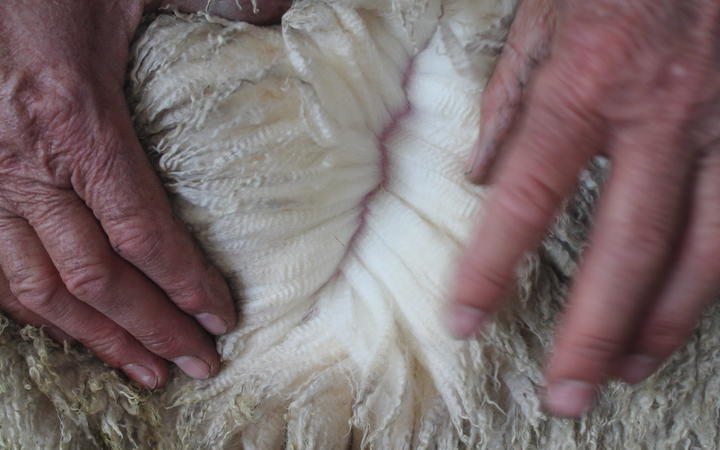 Talman Software is widely used by the wool industry in New Zealand, South Africa and Australia

The ransomware attack has prompted wool sales in Australia to be cancelled this week, [https://www.abc.net.au/news/rural/2020-02-27/ransomware-cyber-attack-cripples-australian-wool-sales/12007912

according to the ABC].

PGG Wrightson general manager for wool Grant Edwards said while its auctions in New Zealand had still gone ahead, the system used to manage wool exports was down and that was causing significant disruptions.

"[Talman] has shut-down the ability to transmit information through that [online system] so the export businesses have for, want of a better word, they've ground to a halt," he said.

Talman research and development manager Pramod Pandey said the company was working hard to restore the system as quickly as possible.

Pandey said clients should be able to start using the system again in the next few days.

"I understand the... [wool] buyers and sellers and warehousing people, it is their livelihoods for them, so we are all cognisant of this... we are on the job and truly empathise with them," he said.

Wool brokers' data had not been compromised, he said.

- RNZ with additional reporting by the ABC