A new fund aimed at giving advice to farmers struggling with farm debt is now open. 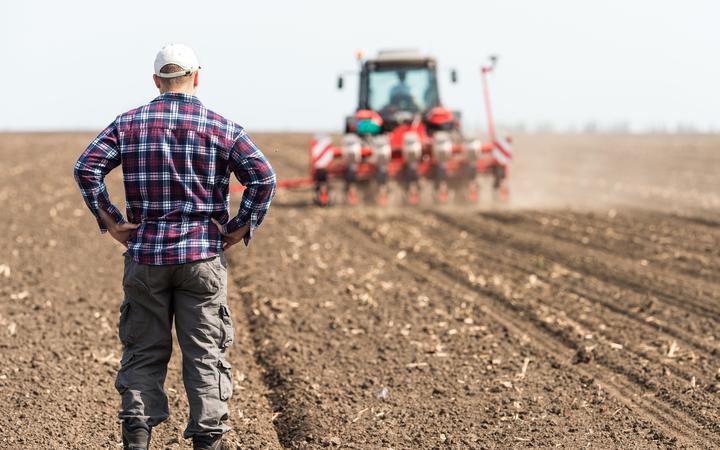 Last year the government announced it would allocate $200,000 to the fund, which is being managed by the Rural Support Trusts around the country.

Trust chair Neil Bateup said farmers who qualified would receive up to $3000 from the fund, and the farmers' relevant bank will match that dollar for dollar.

Bateup said this would pay for independent financial or business advice from a consultant and was designed for farmers who were feeling financial pressure.

"This might be because there's been some change or their bank has indicated they need to discuss their debt situation. The hope is that there may still be options available so that the wishes of all parties can form a solution for going forward."

Beaumont said the independent advice would help inform conversations between the farmer and their bank.

"There's a recognition it's in everyone's best interest for a farmer to have up-to-date business and financial plans," he said.