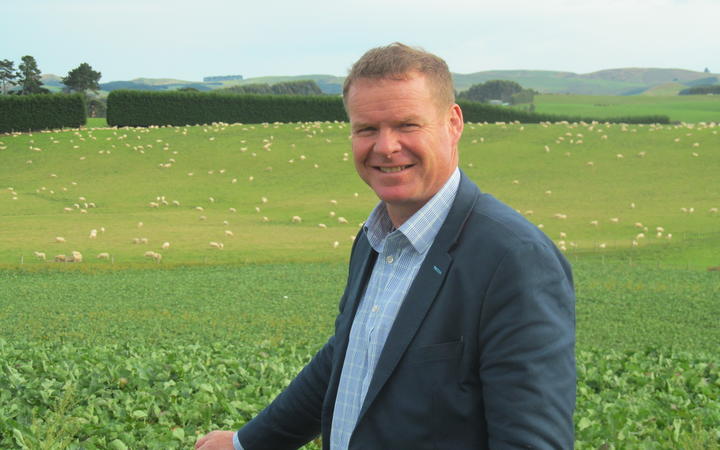 After plunging in the previous quarter to its lowest level since early 2016, farmer confidence has lifted in Rabobank's latest rural confidence survey.

The survey found while farmer sentiment remains at net negative levels, the overall reading rose to -12 percent in the latest quarter, up from -33 percent in the previous survey.

Rabobank New Zealand chief executive Todd Charteris said rising commodity prices were the key factor cited by farmers with an optimistic outlook for the economy, while government policy was the major concern among those with a negative outlook.

"Since the last survey in September, dairy farmers have been buoyed by continued strong commodity prices. In addition, we've seen Fonterra lift their forecast milk price range for the 2019/20 season on two occasions, with an increase of 30 cents to their forecast range in late October, and a further 30 cents increase announced just last week," he said.

The outlook for beef and sheepmeat pricing had also improved Mr Charteris said, with the recent surge of Chinese demand as a result of the pork supply shortfall created by African Swine Fever (ASF) expected to continue into 2020.

Mr Charteris said while confidence had lifted from last quarter, there were still more farmers adopting a pessimistic stance over an optimistic one.

One-third of the 450 farmers surveyed were expecting the agricultural economy to deteriorate and 91 percent cited government policy as the key reason for holding this view.

"We've seen government policy feature as the major concern for farmers across recent surveys, however, this percentage is an increase on recent quarters and the highest proportion of farmers citing government policy as a concern in the survey's history," he said.

Mr Charteris said while a range of government policies were likely to be causing unease among farmers, this spike was likely attributable to recently proposed freshwater reforms and new bank capital requirements.