Researchers from Lincoln University are investigating how to use nanotechnology in agriculture to increase productivity and reduce environmental impact. 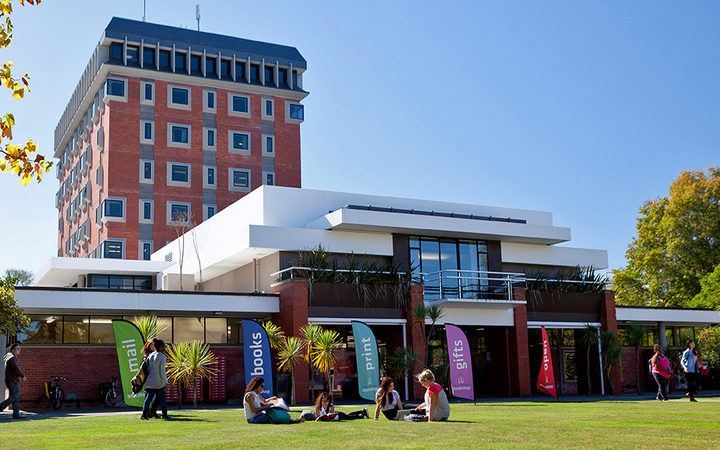 Lincoln University Associate Professor in Animal Science Craig Bunt said his team was looking to develop a groundbreaking nano-coating which could be applied to fertiliser to control its rate of release into soil, and to seeds to control their timing of germination.

Dr Bunt said controlling the rate of release for fertiliser was important because release that was too rapid can result in excessive nitrogen being lost into soil and waterways, causing significant pollution and other negative environmental impacts.

"When nitrogen is lost to the soil, waterways, or atmosphere, farmers must apply more fertiliser to achieve desired results, which increases farming costs."

Dr Bunt said there were also considerable benefits to controlling the timing of germination in seeds. For example, he said, farmers could sow crops traditionally sown in autumn several months earlier, when weather conditions are more conducive to sowing.

"They could also sow two crops at once: one with uncoated seeds, and the other with coated seeds, to delay germination until after the first crop has matured or been harvested," Dr Bunt said.

He described the technology as a specific solution that could increase sustainability, enhances productivity, and for New Zealand would help improve yield and export revenue.

The project would take about three years, and by that point Dr Bunt said his team should have developed something that was ready for industry to look at taking further forward.