A lawyer representing a couple taking the government to court over Mycoplasma bovis compensation says a class action could be next. 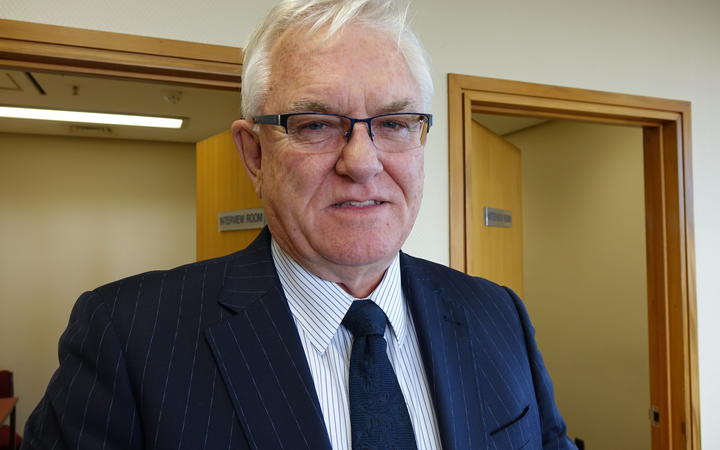 Grant Cameron says farmers should not be left out of pocket from a biosecurity response. Photo: RNZ / Conan Young

South Canterbury dairy farmers Aad and Wilma van Leeuwen are taking legal action against the Ministry for Primary Industries for its compensation system which has left them $3 million dollars out of pocket.

Yesterday they filed a judicial review at the High Court in Wellington to determine if professional fees and increased banking charges they had incurred as part of the Mycoplasma bovis eradication programme should come under the compensation scheme.

Their lawyer, Grant Cameron said depending on the ruling from the High Court, a class action with other impacted farmers would be considered.

"I've had approaches from other farmers, I've probably got somewhere north of 30 names sitting on my desk at the moment and there will be discussions as to how joint action might progress from here.

"We'd like to have a ruling from the High Court first as to whether or not these particular charges fall within the scheme."

Mr Cameron said he expected many more farmers to come forward if the court case was successful.

He said farmers should not be left out of pocket from a biosecurity response.

"Following an outbreak of Mycoplasma bovis there is a compensatory regime so farmers can be compensated for loss of milk income and loss of the value of cows that had to be culled.

"They should be put in the same position they were prior to the outbreak of the virus."

He said MPI had decided they were not permitted to pay out professional fees and charges.

"But the reality is that in preparing very complicated claims and then progressing with them and arguing with MPI about them, farmers are well and truly out of pocket for these sorts of charges."

Mr Cameron said the High Court would determine if that money could be recovered under the compensation scheme.

In a statement the Ministry for Primary Industries said it could not comment on any matters before the courts.

But it said family that Mr Cameron was representing had received over $6 million in compensation to date as a result of Mycoplasma bovis on their farm.

It said overall, MPI had paid, or partially paid, more than 1000 compensation claims.