A tractor protest at the weekend showed farmers feel threatened about their future, says a Northland mayor. 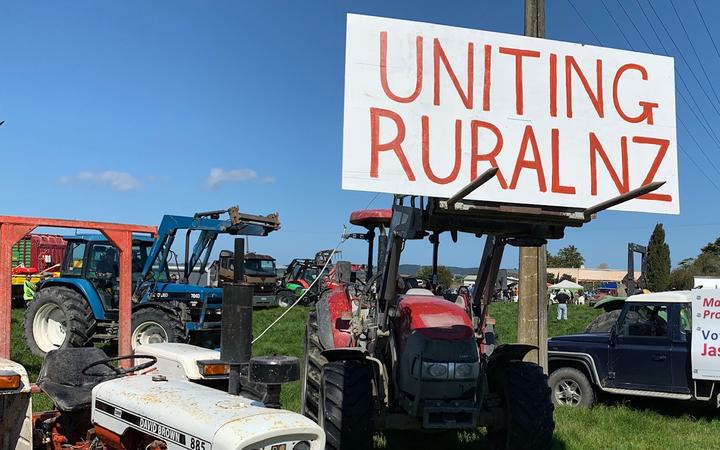 The protest took place in the township of Ruawai, at the northern end of Kaipara Harbour.

They said a suite of measures, zero carbon legislation, the latest water plan and the Billion Trees Programme could force some of them off their land.

The Mayor of Kaipara, Jason Smith, said it was a quiet protest but with a strong message.

"They weren't tooting horns, there was no loud noise, people were standing around in solidarity, just being concerned (about the future)," Dr Smith said.

"There was no procession (of tractors), being Kaipara in style, (the protest) was very subdued, people just drove in and parked in two lines of tractors." 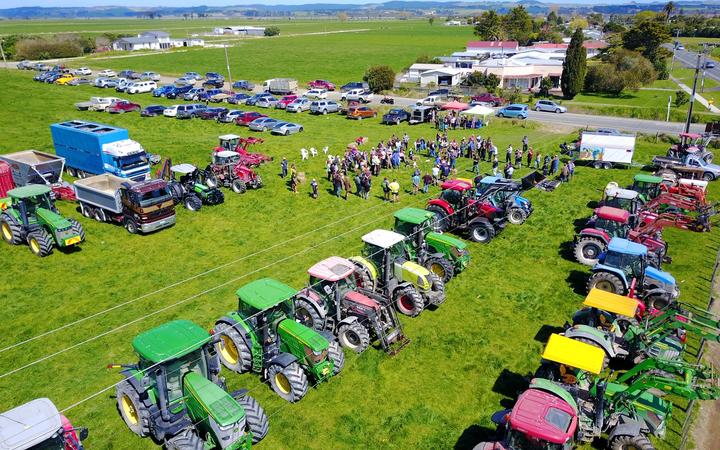 Dr Smith said the message from the protest was that the rush of reforms coming from the government could be very damaging, and were coming at a time when farmers were very busy.

And the consequences could be very serious.

"Many people could be forced off their farms." 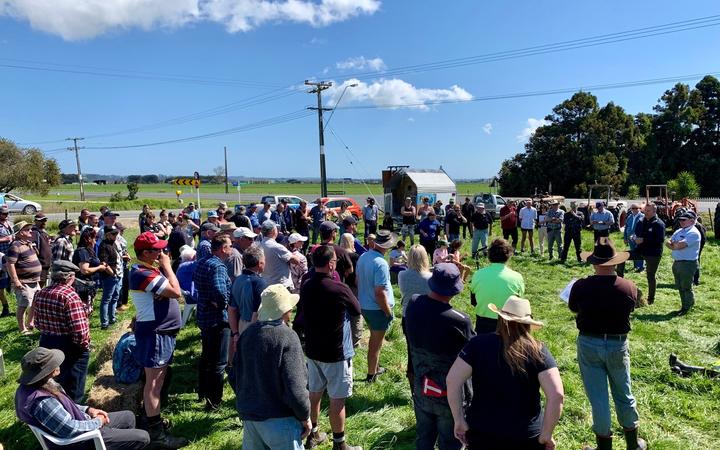 "For Kaipara Council, our community is an agricultural community - more than 60 percent of our economy is from agriculture.

"We are very much an agriculture community so we are very concerned at the line up of issues that are here."

The protests followed concerns that methane proposals in the Zero Carbon Bill could cut dairy farm profits by 33 to 42 percent.

Some farmers have said the latest water plan could make farming unviable in some places.