Federated Farmers have launched a scathing attack on the government over its programme on pastoral leases, accusing it of a lack of integrity. 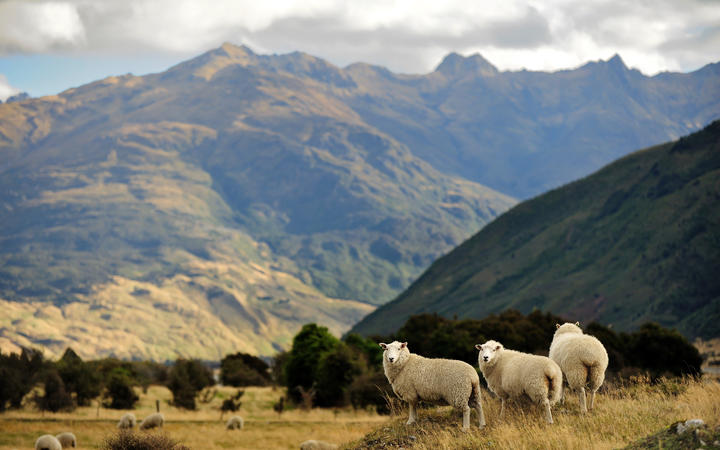 The group then went on to question the credibility of subsequent consultation, in light of what it called summary action by the government earlier.

The issue arose over what to do with pastoral land leased from the Crown by farmers, much of it High Country or other special-status blocks of territory.

In February, the government launched the first of a two-prong attack on this problem by axing Tenure Review.

Tenure Review was a two-decade-old process that allowed high country farmers to freehold some Crown leasehold land and give other parts to the state for environmental preservation.

The government then launched stage two of its reforms, calling for stricter controls on that remaining land, by boosting the power of the responsible state authority, the Commissioner of Crown Lands.

It called for submissions, but Federated Farmers questioned the worth of even responding, arguing the government abolished Tenure Review in breach of due process.

"In that regard, and in our opinion, government has acted without integrity in announcing a summary termination of Tenure Review so early in this Group's deliberations."

Federated Farmers then went on to say this earlier action by the government undermined the credibility of its later request for submissions on stage two of its reforms.

"We question the credibility of the consultation, when a major outcome [the cessation of Tenure Review] is determined without consultation," Federated Farmers wrote.

Despite this scepticism, Federated Farmers put in a submission anyway, raising several points.

Among them was a concern that leaseholders had rights over the land they leased, and invested in over many years.

This was based on the assumption that the Crown would honour its commitments and not change the rules part way through.

Asked for a response to this, Land Information Minister Eugenie Sage did not mention the issues of integrity or credibility.

"Cabinet made the decision to end Tenure Review to make a clear commitment to the long-term role the Crown has in managing areas of our most important land," she said in a statement.

Despite Federated Farmers' scepticism about the value of even making a submission, Ms Sage said submitters to the second stage of the process would be listened to.

"The views from the consultation will now be considered before decisions around next steps are made."

Meanwhile Federated Farmers' strong opposition to the government was not shared by two other groups, Forest and Bird and the Environmental Defence Society.

Both said Crown pastoral land should have its natural landscapes and biodiversity safeguarded and, where possible, public access should be provided for.

They added the use of pastoral leasehold land should be fully compliant with the requirements of the lease, and this should be effectively monitored and enforced.

The two groups are especially worried about the Mackenzie Basin, accusing farmers of altering its character through intensification of agriculture.