Federated Farmers is expressing fears that its members with long-term leases on Crown land may be prevented from developing their properties. 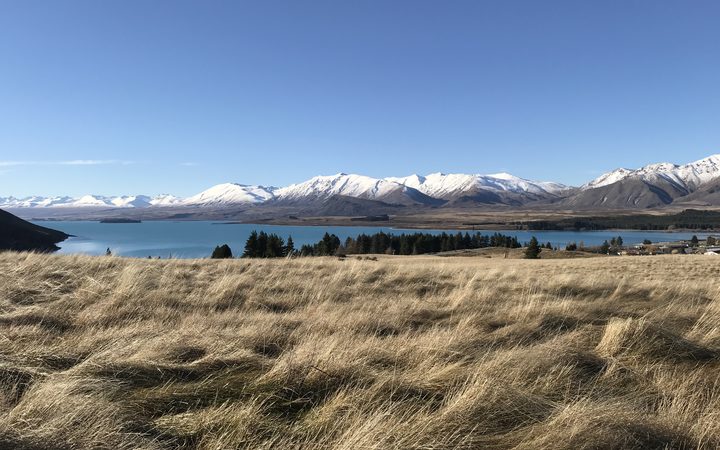 Yesterday the government released proposed changes to the rules for those farming high-country land, which requires greater consideration of the environment in applications to farm the land more intensively.

The planned changes come hard on the heels of last week's announcement of an end to tenure review, under which leased land can be signed over to farmers provided they set aside areas for conservation.

The new rules would apply to 1.2 million hectares of Crown-owned land, making up 5 percent of New Zealand's land mass.

Most is in the mountain ranges of the South Island that in the past was considered too inhospitable to consider farming anything but a few merino sheep.

But amid a rising milk price and the increasing price of land some lessees have applied to put dairy operations on their farms, changing dramatically the look of landscapes such as the Mackenzie Basin. 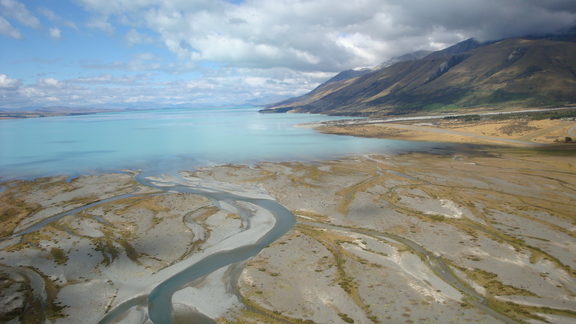 The plans unveiled yesterday by Land Information Minister Eugenie Sage aim to at make this sort of thing more difficult.

"If they need to plant forestry, convert to more intensive stocking, burn or drain wetlands, they need a consent from the Commissioner of Crown lands. What this document proposes is that we have a new regime so there is a greater ability for the Crown to safeguard high quality conservation areas."

While the final decision on land use would still rest with the independent Commissioner of Crown lands, they would be required to take account of the direction the minister and the Department of Conservation would set.

They would also need to make public their rationale for granting discretionary consents to lessees to farm more intensively, for example.

Ms Sage said areas of the high country are being degraded and clearer guidelines are needed to protect it.

"We're seeing destruction of really important habitats through consents for burning, for grazing, for forestry and cultivation."

Many farmers were good stewards of high country land but others had significantly intensified the land use.

"What we're proposing ... is that there's clearer guidance for the commissioner so we don't get the high country converted into a patchwork of exotic grass like the Canterbury Plains."

Ms Sage said a controversial dairy farm on leasehold land at Simon's Pass in the Mackenzie Basin might be looked at differently under the new rules.

"The system around applications for the intensive dairying that we've seen on Simon's Pass would be considered a lot more carefully. One of the failings of the current system is the inability and the failure to take cumulative impacts into account, so properties were looked at on a property-by-property basis and not in association with neighbouring properties."

"By 2050 the world population is going to peak at 9.8 billion ... the world is going to need another 100 percent of what it's producing now to feed those people. You've got to look at it globally and decide, you know we've got a country that can grow food, are you going to stifle New Zealand and the rest of the world from that position?"

It was important the Commissioner of Crown lands was able to make decisions on land use independently of the minister and DOC, he said.

"An independent person takes an overall view of the situation. You're not relying on someone from the conservation brigade... to make those decisions. We've got an awful lot of ground now that is under the [Department of Conservation], you know it's closed up."

The changes will be consulted on for the next eight weeks and law change is likely to be drafted later this year.