An Auckland-based business graduate has made history after being named the 51st Young Farmer of the Year. 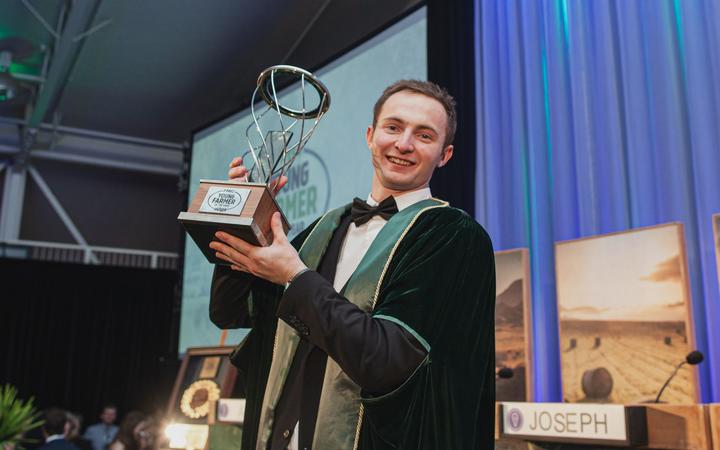 James Robertson has won a prize package worth $75,000. Photo: Supplied

James Robertson took the title in front of a crowd of almost 700 people in Napier last night.

The 22-year-old is the youngest contestant ever to win the grand final.

"When my name was called out I went into shock. I just can't believe it, it's a dream come true," said James.

"It's always been a goal of mine to win this title."

James grew up on a 200-cow dairy farm in Waikato and works for Fonterra in its trade strategy team.

He's proof you don't have to milk cows to have a career in New Zealand's multi-billion dollar dairy sector.

"The opportunities in the agri-food sector are endless, even if you live in the city. You just have to be passionate," he said.

Mr Robertson was one of seven contestants from across the country who competed in this year's grand final.

The victory was the culmination of days of gruelling practical and technical challenges which tested their skills, knowledge and stamina. 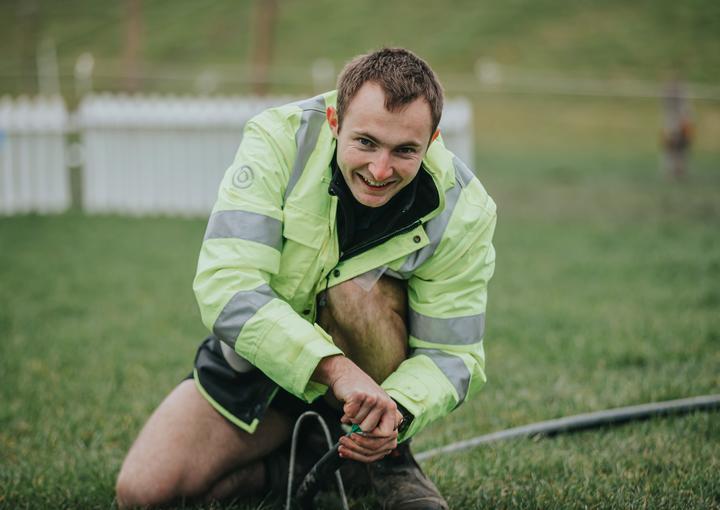 Mr Robertson won a prize package worth at least $75,000, which includes a trip to Ireland.

He also took out the FMG People's Choice Award, winning $1000 for his Auckland Young Farmers club. 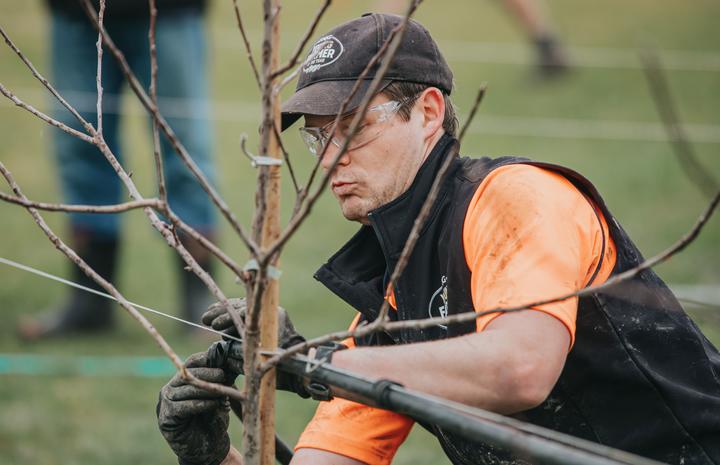 The Young Farmer of the Year contest was first held in 1969.