Lawyers for a group of kiwifruit growers who last year won their battle for compensation from the then Ministry of Agriculture and Forestry over an imported shipment of diseased pollen say the High Court was right in its approach to the case. 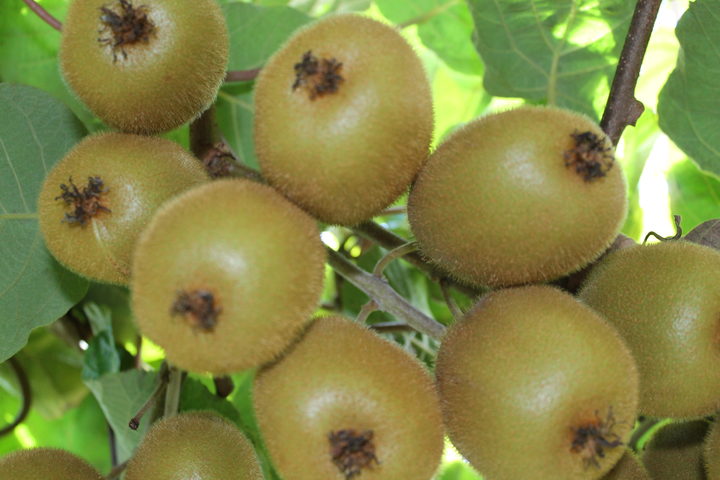 PSA, a vine-killing disease, came into the country in 2009 in a shipment of Chinese pollen products and is estimated to have cost the kiwifruit industry close to $900 million.

Last week, Crown lawyers told the Court of Appeal the High Court misinterpreted the Biosecurity Act and other legislation when it upheld the kiwifruit growers' damages claim relating to the PSA outbreak.

However the growers' lawyer, Alan Galbraith QC, told the court today there was nothing in the Crown submissions to show the judge was wrong in her conclusions.

He said the pollen was to be imported without inspection and that was one issue in this case - what the Ministry of Agriculture and Fisheries knew or should have known when the pollen was imported.

Mr Galbraith said the risks of the importation had to be known about in order for them to be identified in the shipment and MAF had control of that process pre-border, through the border and post-border.

He said the fact the pollen was to be sprayed over a range of paddocks put it in a different category.

"If it was imported without proper inspection the vines and roots of those orchards were at risk of harm.

"MAF itself acknowledged ... a deficiency in the process in that their personnel who approved the permit didn't fully understand what milling implied and the fact that would mean there were microscopic plant fragments which would contain pollen and is the most obvious transporter of bacteria in PSA."

Mr Galbraith said that led Justice Mallon in the High Court to find that in all the circumstances it was reasonable that MAF should have a duty of care.

Another lawyer for the growers, Davey Salmon, said Justice Mallon in the High Court had the advantage of not just hearing all the evidence, but also hearing from multiple witnesses not called by the Crown, including people from the company which imported the pollen.

He said DNA from the pollen pointed to that company as being the place the PSA outbreak started.

Mr Salmon said it was claimed MAF could not know China was the source of the pollen which caused the outbreak, but it was well-established it came from there and there was no evidence of any shipment coming from China at that time.

He said the woman who imported the pollen was expecting the product to be fine pollen and was surprised to open the bags and find they contained rough pollen.

Mr Salmon said the pollen went through a processing procedure, but "witnesses agreed that following processing some bacteria would survive to be picked up in the next batch of pollen processed".

"There was no hygiene processes in place there which meant once bacteria reached [the importing company] it was going to get out.

"Experts agreed this outbreak had a single origin. It did not come from evolution of other PSA strains in New Zealand which turned into PSA3 - it was introduced.

Mr Salmon said people in the kiwifruit industry gave evidence they had no idea foreign pollen was coming into New Zealand and they were alarmed. So the hypothetical suggestion someone may have illegally brought in a shipment does not stack up, he said.

The case will conclude later this week, with the judges expected to reserve their decision.

Before the hearing began this morning the Court of Appeal observed a minute's silence to remember the victims of the Christchurch terror attacks.