Fish & Game says this year's trout season is off to a flying start. 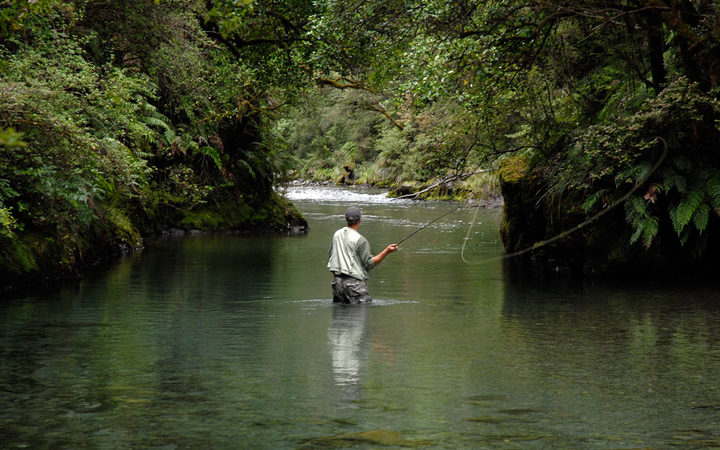 It opened last week, after lakes, streams and rivers were closed over the traditional winter months, to allow trout to breed undisturbed.

A mild winter and warm spring have increased water temperatures so that prey food is abundant for trout, Fish & Game staff said.

Nelson fly fisherman Pete Slotemaker was off with the gun last week to the Matakitaki River near Murchison. He said while the river was low, the trout were in good supply.

"The fish were in good condition and in good numbers and feeding very well, so the fishing was fabulous."

The upper Matakitaki River bordered the Nelson Lakes National Park, inland from Murchison and in a large river catchment a couple of hours south of Nelson.

Mr Slotemaker said he had fished that part of the river since 1992, and had noticed changes in that time.

"The fish numbers are not as high as they used to be, going back 10 or 15 years," Mr Slotemaker said.

"It's hard to put your finger on why that might be - whether it's fishing pressure and there are certainly a lot more people fishing today than 15 years ago, but it [could] also be climatic."

He said the river could be unstable in times of flood.

"But this year seems really good. All in all, it was a good week away."

Mr Slotemaker said his group caught four trout, each about 3.5kg, before releasing them back into the river. 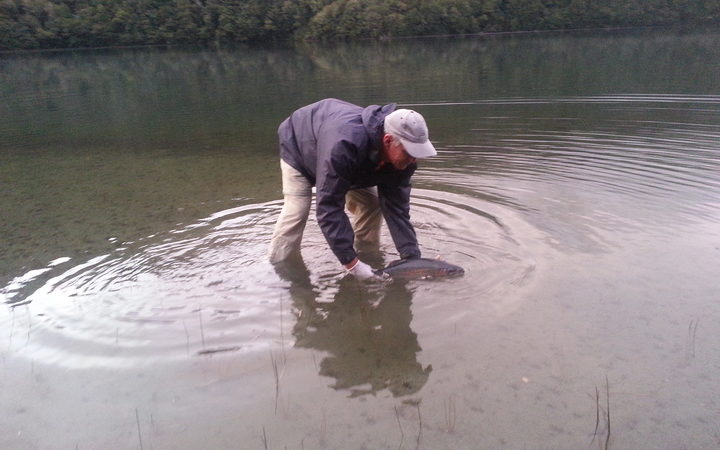 Fish & Game's initial reports from its 12 regions indicated good success for many anglers.

In the North Island, Rotorua's reputation for quality trout fishing was reinforced soon after the season opened with a trout of nearly five kilograms being landed.

In the Auckland/Waikato region, there were mixed results,

Down south, some good fish have been caught everywhere in the North Canterbury region, with some nice sea runs on the Waimakariri River and the West Coast turned on some great fishing for junior anglers as the school holidays began.

In Southland conditions were challenging for anglers early in the week with rivers running high.

Fish & Game said it was pleased with the level of compliance around rules, which were different around the 12 regions.