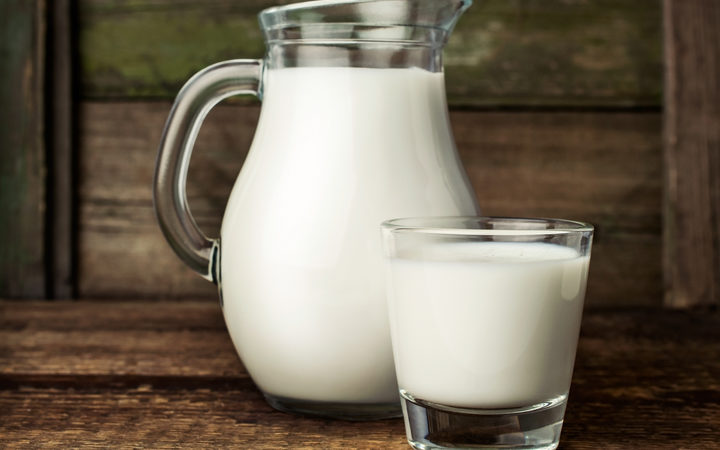 The co-operative announced its final milk price for last season was $6.07 cents per kilogram of milk solids, more than 50 cents below competitors like Fonterra and Synlait.

Westland Milk Products chairman Pete Morrison said the board acknowledged its milk payout was not competitive and it was focussed on achieving parity in future.

"This year's payout was at the lower end of our range and was affected by global commodity prices, the impact of Cyclone Fehi, and a strike at the Port of Lyttelton," Mr Morrison said.

"We also didn't meet our production and processing targets for the year. Top line sales were not as good as they could have been but we are seeing improvements with the new sales team in place and the benefit of improved processes."

Based on the South Island's West Coast, the dairy company has about 350 suppliers.

One of those, Karamea dairy farmer and Federated Farmers West Coast president Peter Langford said the weather over the season had been particularly tough.

"It was a mixed bag and several things compounded to make it really difficult to have a good result on the coast," he said.

Westland Milk Products is forecasting a $6.50 payout for the current season, competitive with other firms but still down on earlier predictions.

At the moment the co-operative is working on a capital restructuring programme, which should be finished by December.