The Department of Conservation is investigating the deaths of eight cattle after 1080 was dropped during a pest control operation near Mapara in Waikato two weeks ago. 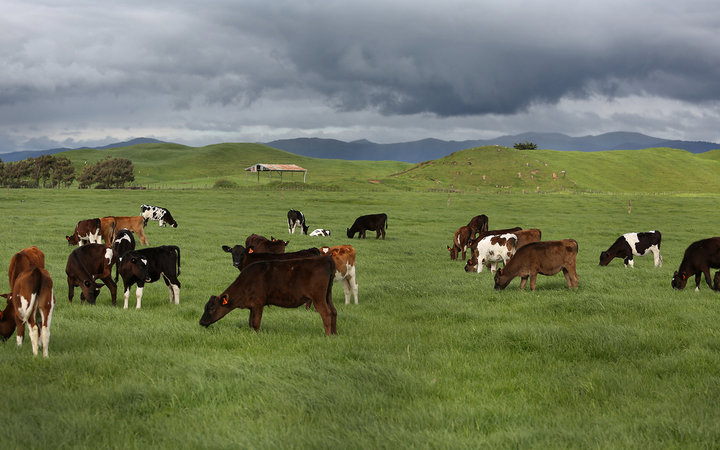 The cattle appear to have got through a fence and into the area where the pest eradication was happening.

DOC's operations director, David Speirs, said it was working with the landowner to find out how this happened.

"On the evidence that we have at the moment, the only logical explanation is that the animals pushed their way out of a safe paddock that they were in, through a gate that wasn't very well secured, so the gate wasn't on hinges, it was wired to a post and into the operational area."

During a flight over the boundary of the operation two weeks before it was carried out, DOC saw the cattle in the area of the proposed drop and advised the farmer to remove them.

DOC said a review of the exercise showed the drop went according to plan and as agreed with all the adjacent landowners.

Mapara Wildlife Reserve, near Te Kuiti, is one of the most important strongholds for kōkako on mainland New Zealand.