The government has made it clear that it expects regular progress reports from farmers after it released an action plan to improve water quality. 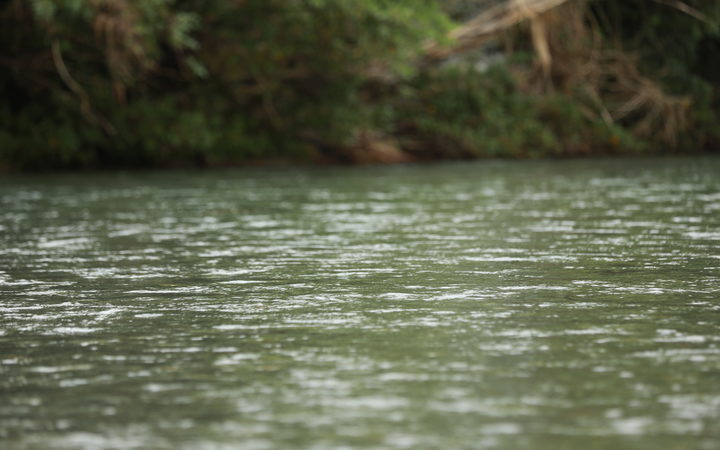 It has reached agreement with several farming groups to encourage farmers to better protect waterways on their property.

But it has reminded them that voluntary compliance could be replaced by government-ordered compulsion at any stage.

This message came through when the Environment Minister David Parker and the Agriculture Minister Damien O'Connor released a new environmental programme yesterday.

It is called Good Farming Practice: an Action Plan for Water Quality, and was compiled by the government along with industry bodies such as Federated Farmers.

It follows years of accusations that farmers are degrading the quality of water that flows through their paddocks.

Farmers' groups have replied that they are taking steps to minimise that damage.

Yesterday's action plan was intended to help farmers improve their methods of achieving this goal.

But during its release, Mr Parker hinted that his plan would not be the last word.

"This Action Plan is expected to accelerate the uptake of good farming practices across all catchments, ahead of any regulation," Mr Parker said.

"I look forward to regular reports on progress."

In an earlier speech, Mr Parker told environmental lawyers that he personally preferred regulation over education or financial incentives as the best way to improve the environment.

"In environmental matters there are only three ways to change the future - education, regulation and price," Mr Parker said in a speech in March.

"Of these, the most important for water is regulation, at both the local and national level."

Yesterday's Action Plan stresses the need for farmers to keep accurate records, which are easy to audit, of almost all aspects of farm management.

These include movement of sediment, the use of fertilisers and levels of stock intensity.

It also covers erosion control, water storage, proper use of irrigation and scores of other subjects.

The plan has been praised by farmers' groups, mainly those like Dairy NZ and Horticulture NZ, who had input into it.

But a lobby group, Choose Clean Water, called it an action plan with no action and a fatal flaw: continued tolerance of conversions of land to intensive dairy farming.