As the Mycoplasma bovis disease spreads, here is everything you need to know. 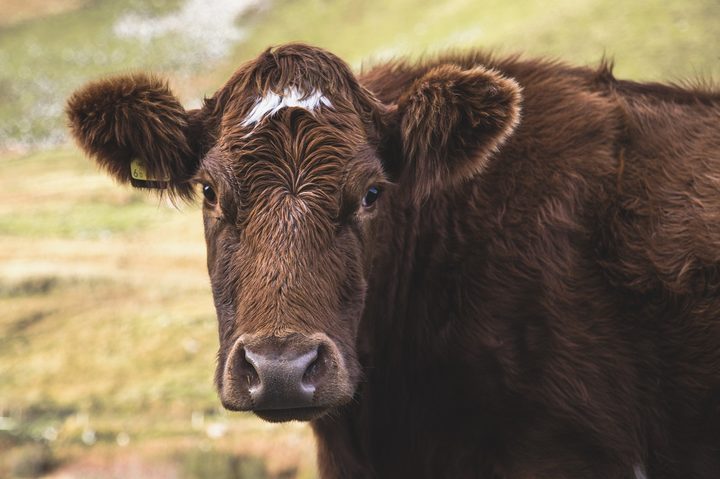 What is Mycoplasma bovis?

It's a bacteria that can cause diseases in cattle. It can cause untreatable mastitis, abortions, pneumonia and arthritis.

How is it spread?

It's spread from animal to animal through close contact and bodily fluids. Calves can be infected through drinking milk from infected cows. Farm equipment can play a role in spreading the disease. It's spread between farms through the movement of cattle.

Can it be spread to other animals?

Other animals are very unlikely to be infected by the disease.

Had it been found in New Zealand previously?

No. The original July 2017 detection was the first time the disease had been found in New Zealand.

Is there any risk to humans?

No. It does not infect humans and it does not present a food-safety risk. It also doesn't present any trade risks for New Zealand products.

How many farms are infected and where are they?

There are 39 infected farms: South Canterbury and North Otago (12), Southland (13), Otago (2), north Canterbury (1), Canterbury (3), mid-Canterbury (7), Manawatu (1), Hawke's Bay (1), Waikato (1). All of the infected properties are under quarantine, restricting the movement of stock and equipment. Many more farms around the country are under restrictions and surveillance for the disease.

What happens to the infected animals?

In late March, Ministry for Primary Industries (MPI) decided to cull all cattle on the 28 properties that were infected at the time. Depopulation at most farms should be complete by the end of May.

Can it be eradicated?

MPI, industry bodies, vets and farmers are working to contain the disease and manage it in future. MPI is confident the disease isn't well-established in New Zealand, and it's limited to a network of farms connected by animal movements.

What restrictions have been placed on farms with infected animals?

MPI is issuing two types of notices to farms. A Restricted Place Notice is issued to properties that have, or are suspected of having, the disease. It prohibits all unauthorised movements of farm stock and other risk good on and off the property. Any cattle movement requires a permit and vehicles must follow a cleaning and disinfection process. A Notice of Direction can be issued to farms when an inspector or authorised person believes that movement of stock and other risk goods from a property poses a risk of spreading the disease.

How did Mycoplasma bovis get here?

MPI is looking at seven possible means of entry: Imported live cattle, imported frozen semen, imported embryos, imported veterinary medicines and biological products, imported feed, imported used farm equipment and other imported live animals. MPI warns it may never be able to identify how it got into the country.

Is there an investigation?

MPI is leading an investigation into how the disease got into the country and how it's been spread. Three search warrants were executed at properties in the North Island and South Islands in March. Police are not investigating.