Deer farmers around the country are building up their herds on the back of strong venison and velvet prices. 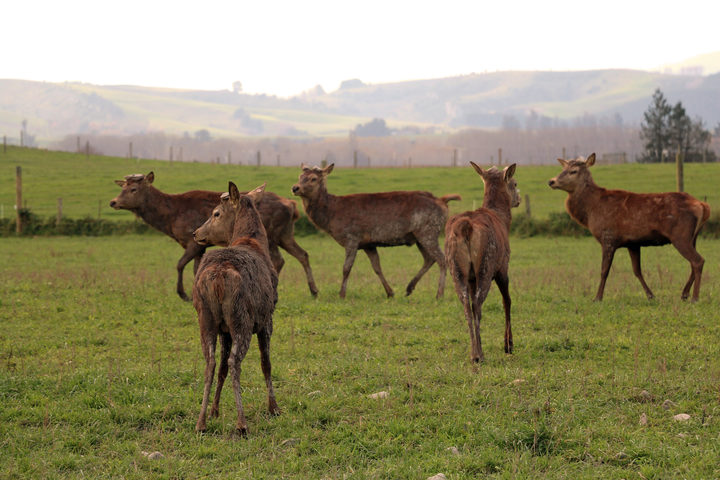 The size of the national herd had been falling for over a decade but figures released this month show the deer numbers lifted slightly last year, for the first time since 2005.

His red deer are not farmed for their meat - each year they grow a pair of velvet antlers which are harvested and sold to the lucrative Asian market, where deer velvet is believed to have healing properties.

Mr Pearse said the market had been performing well lately - exported velvet for the 2016/17 season hit $59 million, up $16m from the year before.

Farmers were also getting record high prices for venison, sitting at $11/kg in the South Island.

"The farmers that I talk to are very up-beat, the velvet buyers... are upbeat, the venison agents... they're [also] upbeat and the deer industry certainly is in a good place at the moment and does have a positive future," Mr Pearse said. 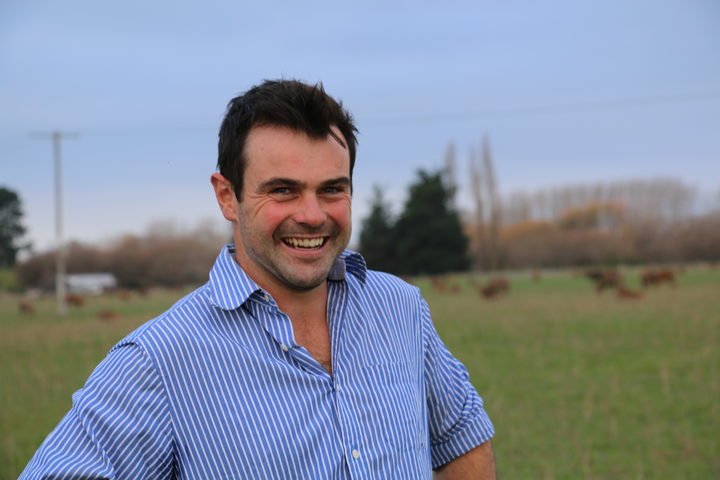 South Canterbury famer Hamish Orbell's family, who had owned high country Clayton Station for more than 50 years, was among those transitioning to deer farming.

Mr Orbell said half of their income used to come from wool, but in recent years the wool clip had barely covered the cost of shearing.

That had prompted them to significantly slash sheep numbers and stock up on more deer, which he would farm for venison and velvet, he said.

"The sheep job is not going great guns at the moment... The meat side is extremely good, but the wool, which has always been a big part of our business, isn't very flash at the moment... and the future in venison and velvet is looking good."

More than 200 farmers and other stakeholders met in Timaru this week for the National Deer Industry Conference.

One talking point at the event was the latest agricultural data from Statistics New Zealand, which showed a one percent lift in the national deer herd last year - bringing the total flock to just under 836,000.

That was the first increase in deer numbers since 2005.

Deer Industry New Zealand chief executive Dan Coup said he was hearing that a lot of farmers were considering expanding their deer operations.

He was optimistic about the latest agricultural data.

"That's a very small little change, but we hope that's an indicator of what's going to happen next," he said.

While things were going well for the deer industry at the moment, it was still a very small player compared to beef and lamb, and had a lot of work to do to build its profile in international and domestic markets, he said.