Federated Farmers says it's stunned to learn of a proposal to introduce a snow leopard sanctuary in the South Island High Country. 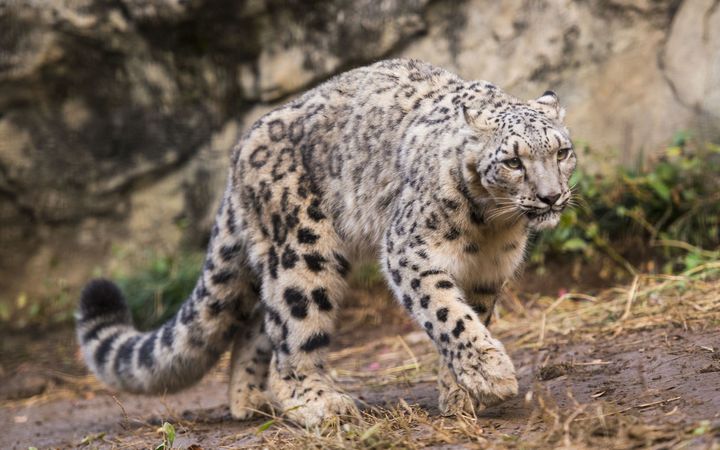 The Ministry for the Environment has been petitioned by a Hastings man, who is inviting a private landowner to give up their land to create a safe haven for the vulnerable species.

"As a High Country farmer you'd be worried about your livestock and your own welfare for that matter, this would actually become a health and safety issue," he said.

Mr Allen said it's widely acknowledged that snow leopards are a pest to landowners in Mongolia - as they are known to attack livestock.

He said it's truly the worst case scenario for any farmer to have a rogue animal on their property or nearby and Federated Farmers trusts the Ministry will make a sensible decision and banish this idea.