Farms sales are continuing their downward trend with 12 percent fewer properties sold in the three months to February compared to last year. 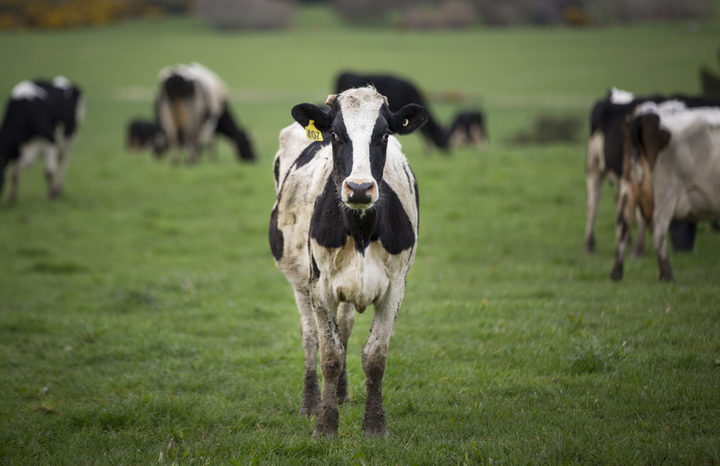 The median price per hectare has risen by half a percent to $27,523.

"We seem to be striking a quieter or stickier period of farm sales ... largely it's the time of the year."

He said at the moment, particularly in the dairy industry, a lot of people were making, or had made, decisions relating to labour.

"Therefore (they) need to lock that labour in for the forthcoming season, and hence will not sell without that labour being catered for ... or alternatively just make the call and park the property up until next season if it hasn't sold."

Finishing properties are selling well, and in eastern Waikato there's a late surge of dairy farms being put on the market, he said.

However, overall dairy farms prices have slipped by about 9 percent in the past year.

"The logic being the ability to contain replacement heifers in a controlled environment rather than exposing such cattle to the risk of cross-infection which can occur on specialist grazing farms which cater for multiple-sourced grazing animals."

The forestry sector is also seeing some interesting trends as a result of the government's one billion trees plan, with an increase in people enquiring after forestry land in Northland and Southland, he said.

In the horticulture sector the median price per hectare has fallen 5.3 percent over the past year.