The dairy industry has a spring in its step heading into autumn despite a slight dip in dairy prices, a farmer says. 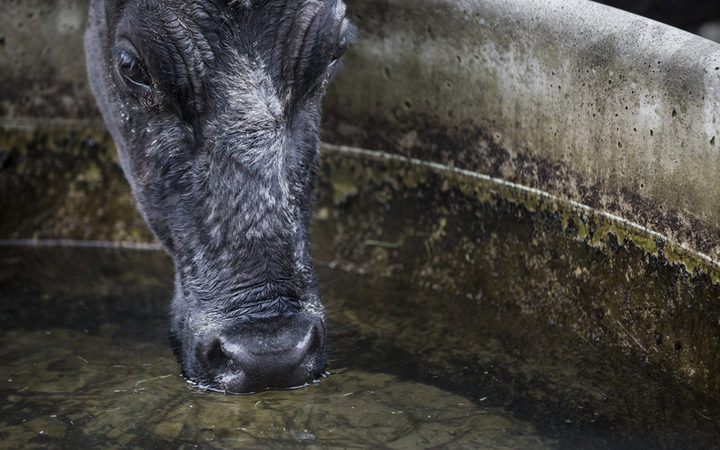 In the global dairy auction overnight, the average price fell for the first time this year by 0.5 percent to $3623US dollars a tonne. It had gone up at the three previous auctions.

Volumes sold were down about nine percent.

Matamata sharemilker Matthew Zonderop was not too concerned by the milk prices.

"It was only a very slight dip - butter is continuing to climb," he said.

Skim milk powder is on a decline but that is due to the amount the EU has stored and is trying to offload, Mr Zonderop said.

Mr Zonderop was confident the prices would stay up around $6.50.

"The future is looking a little bit more positive - [prices] have certainly stabled out over the last few auctions," he said, "despite having a tough season".

Recent rainfall was relieving some of the pressure farmers were facing, he said.

"We've got feed in front of us and we're able to make some ground up that we lost in November and December."