The lupin plant may help prevent and treat inflammatory-related diseases, researchers have found. 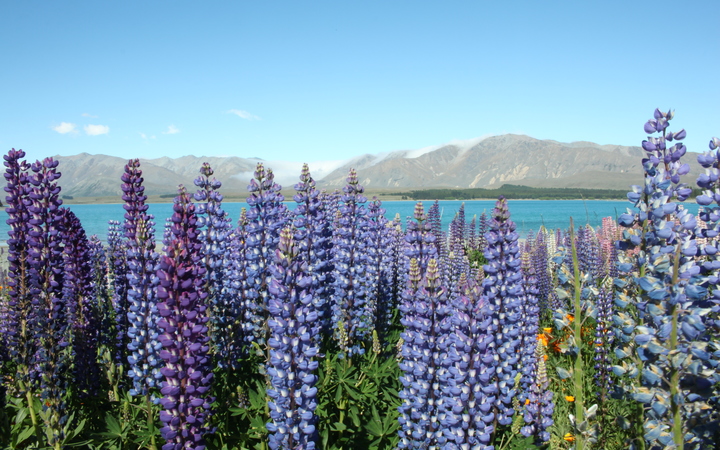 A team of researchers from Spain and Australia have shown that seed-proteins, or conglutins, in narrow-leafed lupins can provide alternative therapies for diseases such as cardiovascular disease, cancer, type 2 diabetes and hypertension.

The study, recently published in the Journal of Functional Foods evaluated the effects of conglutins in 14 healthy and 14 diabetic patients.

It found the proteins could help reverse harmful effects of inflammatory diseases.

One of its authors and director of the University of Western Australian Institute of Agriculture, Kadambot Siddique, said the consumption of lupins, especially narrow-leafed lupins, was known to provide preventative and protective effects for several chronic diseases.

"Seed storage proteins, called ß-conglutins, fall into four families, with ß-conglutin being the largest family and an important player in the promotion of these health benefits.

"The results indicated this family of proteins may be able to reverse the harmful effects of an inflammatory response at several stages," Professor Siddique said.

Further studies to reveal the mechanisms underlying the ß-conglutins promoting these anti-inflammatory effects in patients with type 2 diabetes are progressing.

Mr Siddique said there was growing demand for plant-derived proteins in food products and dietary supplements.

Australia produces 80 to 90 percent of global lupins but it is primarily used as feed for sheep and in agriculture, Prof Siddique said.

It could become a lucrative new industry for the functional food market, he said.

"Whole food is getting more important - it's all related to your gut health."

There was a significant drive towards healthy eating habits and this research would add value, Prof Siddique said.