Farmers illegally dumping rubbish face a crackdown from Greater Wellington Regional Council, which says it is an ongoing problem. 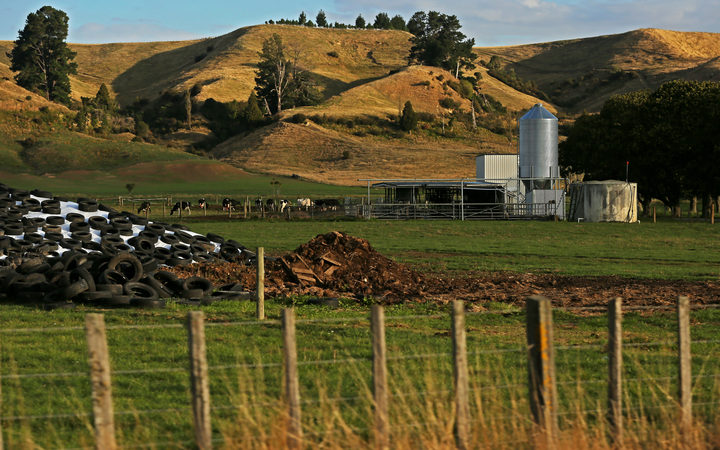 Most dumping happens on private land and some reports suggest thousands of tonnes of waste is burned or buried each year.

"The regional council rules will be around reporting the location of where farm dumps are, making sure they are in appropriate locations, and preventing farm dumps when you are very close to a transfer station," he said.

"It's not prohibiting them... It'll still be a permitted activity, but the rules on how you can use them will be tightened."

Further south, a different approach is being taken.

Environment Canterbury spokesperson Davina McNickel said the council was investigating how to make it easier for farmers to get rid of their rubbish.

"They need solutions that are quite local, typically on farm. At the moment they really don't have many options."

"What we don't want is for that waste to end up making its way into groundwater or into surface water."

Agrecovery, who collect chemical waste from thousands of farms around the country, said farmers were trying to do their bit.

General manager Simon Andrew said there was an increase in farmers recycling, but it was still a problem because the rubbish often needed to go to several different places.

"When they do a bit of tidy up they want a seamless approach to getting rid of that stuff.

"We're working with other providers in [Canterbury] to enable a bit more of a one-stop-shop approach for farmers."