The New Zealand blackcurrant industry has been dealt a blow after the makers of the drink Ribena decided not to renew contracts with growers. 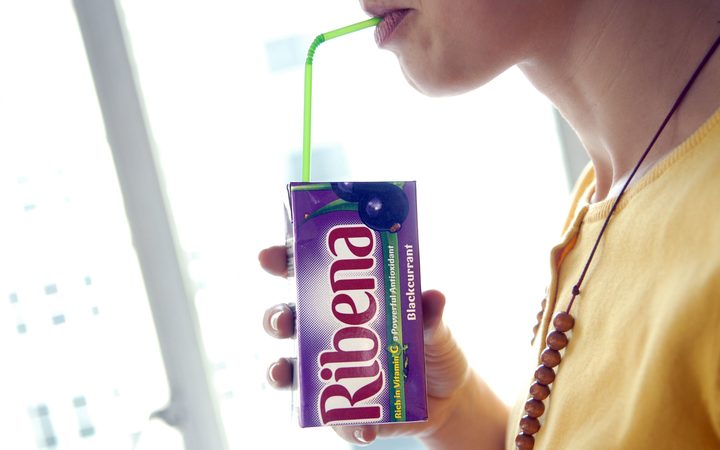 Frucor Suntory said it did not require this season's harvest, which has just finished, because of an oversupply of the fruit.

Until now it has taken more than half of this country's 8000-tonne crop.

"[But] there is some hope that the Ribena situation may right itself in the future - the door is always open.

"It was something of a shock, or a surprise at least."

"We have been surprised by the number of growers who have stuck [with the industry] and kept a crop this year and harvested that crop."

The industry, which has between 20 and 25 growers, remained optimistic and was continuing to seek new markets for its crop, Mr Callagher said.

Many new value-added products have come onto the market using blackcurrants and being promoted highlighting the health benefits of the fruit, he said.

"While the loss of the Ribena contracts is a blow, the industry is seeing that these products are probably the future of blackcurrants as opposed to commodity-based juices of the past."

Ribena would continue to be made from 100 percent New Zealand blackcurrants, Frucor Suntory said, using New Zealand fruit for the foreseeable future - most likely to be between three and and four years.