New Zealand avocados will now be making an appearance in the Chinese market. 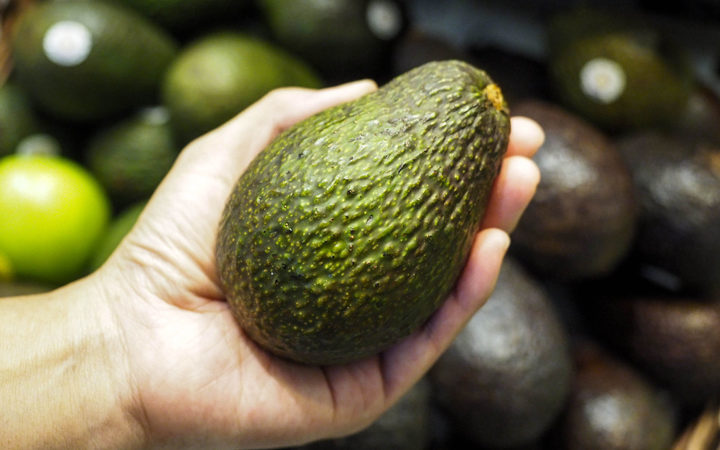 After four years of trying to access it the New Zealand Industry says the fruit has finally been signed off for export.

New Zealand Avocado chief executive Jen Scoular said it was a huge process but they're now set to start feeding China in September.

"We're seeing an increasing volume of avocados coming out of New Zealand and, as the industry body, we are looking at making sure as many markets are open for avocados as we can."

She said with its huge population and a "reasonably recent awareness" of the fruit, there had been a 250 percent increase in imports each year over the last three years into China.

"The Chinese consumer is starting to demand avocados and we're really keen that they start getting an awareness of avocados from New Zealand."

Mexico, Peru and Chile are the only other countries with access to the huge Chinese market.

Ms Scoular said it was still early days in terms of how much volume was needed to service the Chinese market however but work was being done to deal with growing demand, including from New Zealand consumers.

"Currently we have about 4000 productive hectares of avocados and another thousand are being planted now and in the next couple of years so we're definitely getting more plantings so our volumes will be increasing."

The 2018 export season starts in August and the first shipments are expected in September.