Fears are growing for the wellbeing of South Taranaki farmers as drought conditions continue into the traditionally driest part of the summer. 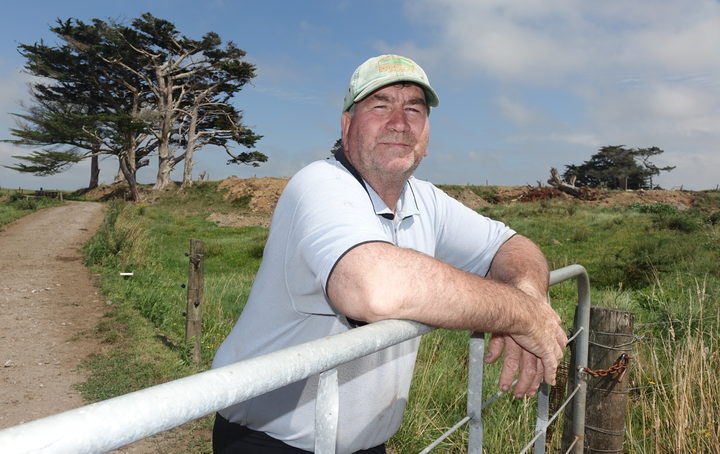 A medium adverse event was declared in the region before Christmas and emergency funds and tax relief have been approved for farmers struggling with the worst conditions seen in a lifetime.

The rain that freshened the paddocks last week was too little, and came too late for many farmers who have dried off their herds and sent underperforming and surplus stock to the works.

The lucky ones were milking once a day and scraping by with supplements and feed shipped in from outside the region.

Opunake farmer Kerry Smith milks 150 cows on Wiremu Road and said conditions were the worst he had ever seen. 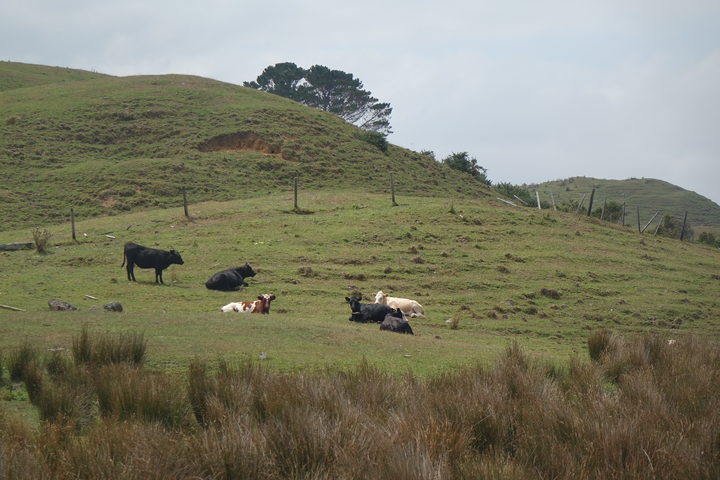 "We're very dry too. We are quite short on feed, we've had to buy in a lot of feed and, yeah, it's pretty tough at the moment."

Mr Smith said the cost of feed and lower production did weigh on his mind.

"You know, we do feel the pressure, but you know you've got to cope with these things," he said.

"There's not much you can do about. You've got animals to feed and keep going, so yeah you've just got to cope, simple as that."

Mr Le Prou said the drought followed an incredibly wet winter and had caught many by surprise. He said it meant many farmers had to take drastic action.

"When there was no rain on the horizon we got rid of any cows that weren't performing. 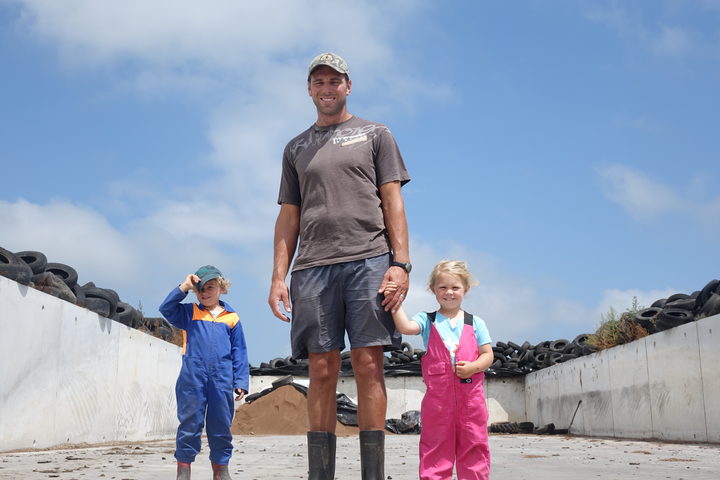 "You know, everyone in the district was doing the same thing. There were stock trucks up everyone's driveways around the same time and we went once a day [milking] here about 10 days before Christmas."

"I don't know if it is sort of climate change or just the new norm or what have you.

"I've only been in the industry for sort of 15 years, but talking to the older generations they can only recall one year back in the 1970s where they recalled it was similar to this at this time of year, so it's not normal."

Rural Support Trust co-ordinator for Taranaki, Marcia Paurini, said the drought came on the back of poor payouts and a wet winter, and the stress in the farming community was beginning to show.

"It really creates a perfect storm, you just can only hold so much pressure and so much stress and something has to go."

"You've got tension between farm owners and sharemilkers, and you can just only handle so much pressure and so much stress and something has to give.

"And that's either a relationship or tears across a table if you know what I mean."

Ms Paurini said eight farmers had been in contact since a relief package was announced this month.

The trust was calling for farmers to look out for each other, she said. Ms Paurini believed midwinter could be an even more difficult time emotionally for farmers because cashflows would be at rock bottom.

Mr Le Prou meanwhile was trying to see a silver lining to the crisis.

"The beach is free so we've spent a lot of our time at the beach and because we're [milking] just once a day we've been able to spend more time with the kids over the holidays.

"But yeah there's just no extra spending on farm or in the household. We're just living day to day basically."

The government has boosted the Rural Support Trust's coffers by $210,000 dollars to help with drought relief and has signalled affected farmers would be offered tax concessions.