Farmers are frustrated that the government has changed the way it releases information about the cattle disease outbreak. 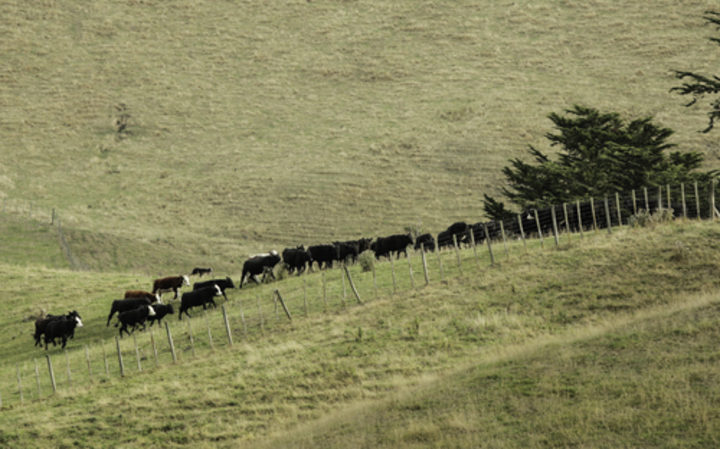 The Ministry for Primary Industries confirmed the latest infected property through a 'stakeholder update' email, instead of the usual public media release.

The new infected farm is in South Canterbury and brings the total to 18 farms infected with mycoplasma bovis.

MPI said from now on it would only issue media releases when there were significant new developments, such as a positive detection in a new area or region.

"We expect that more properties will become positive as our tracing and testing programmes continue to ramp up. From one farm in Ashburton alone, we anticipate tracing some 30 additional properties."

Duncan Humm, who is the spokesperson for the NZ Farming Facebook group, which reaches over 140,000 people in the sector, said there was a demand for information on the disease. 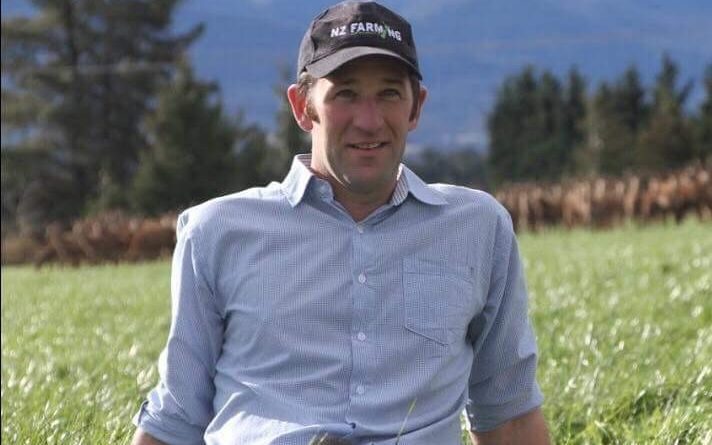 Got something to say? Email: ruralnews@radionz.co.nz

He said with information about the disease being sent to industry groups first, it took longer to reach some farmers.

"It's pretty frustrating. It was working really easy before where you'd get the press release as a tweet and you'd have that information instantly, and get the full story straight from MPI.

"But now we'll have to wait for a time lag until someone else gets the information, does something with it, and puts it out there... it just takes time."

"Full and frank communication is the key to this.

"I understand the challenges around privacy and the affected farmers ... but by in large it's a National issue and it's well and truly in the public interest to be kept well informed every step of the way."

"The bottom line is we don't want to unduly alarm people. We do expect a few more positives (tests) in the next few weeks, particularly from the Southland cluster where we got a significant number of movements."

He said MPI did not want to water down its message if it was putting out frequent messages about new infected properties.

"Because it gives the perspective that the disease is getting away from us, when in fact it's actually the other way."

Asked how farmers without internet access or a connection to an industry group could get new information, Mr Yard said the media and industry could still get information from the MPI website.

"Beef and Lamb, Federated Farmers, DairyNZ are all kept updated on these changes of information... and put out weekly and monthly newsletters."

Eradication was still the government's aim, and Mr Yard said MPI was waiting for results from nationwide milk testing before it decided whether to continue trying to eradicate, or move to a management plan.

Because of the nature of the disease, eradication could result in tens of thousand of cows being sent to the freezing works.

"If eradication is to be achieved then every cow from every infected herd would need to be culled."

Mr Yard said the latest infected farm in Waimate was likely to have contracted the disease through calves it bought from an infected Southland property.