One of the country's largest farming stations expects to lose about $1 million because of the harsh summer. 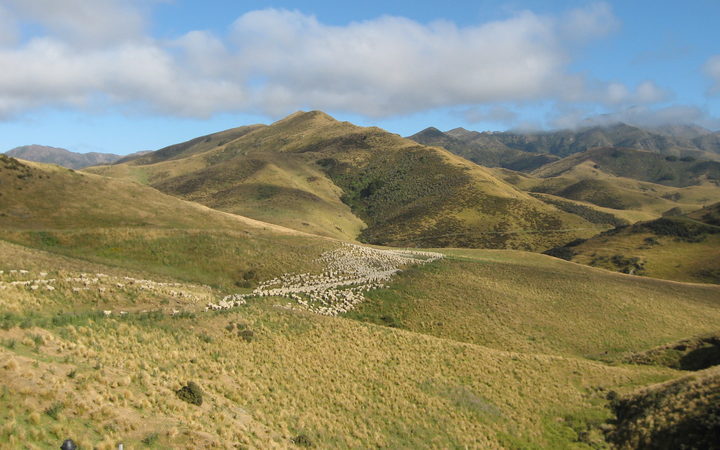 The 13,200-hectare Mount Linton Station in Southland has had about a quarter of its usual rainfall in the last year to date - 250 millimetres instead of more than 1000mm.

The lack of grass growth has forced the station to cull 25 percent of its 107,000 stock units.

General manager Ceri Lewis has worked on the station for 14 years and said the hot weather would hit the station hard this year.

"I would say we're going to be probably down about a million bucks ... down by about 20 percent," he said.

"We've had a lot of added cost because we've had to get rid of the cows with calves at foot, [and] we're having to pay [for] grazing."

Transporting the Angus cattle to new grazing was not cheap. 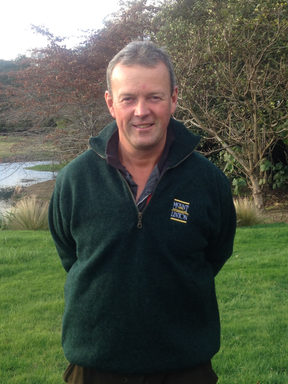 "We're looking at close to $400,000 that we hadn't budgeted for, just to get our cows to where we start the share farming agreement," Mr Lewis said.

"You've just got to do what you've got to do in these circumstances ... and have the animals' best interests at heart."

Six months ago it was shaping up to be a bumper season with good spring rain and pasture growth, he said.

"[Instead] all our cows are on our hill country and they've been battling all the way through really.

"We realised a while ago that we wouldn't be able to get them through the winter."

The station has also sold a lot of store lambs.

"Out of the 45,000 lambs that we would normally finish we're probably going to be finishing about 10,000 and the rest are going store... It's going to seriously impact our bottom line."

Even if the farm got significant rain there would not be enough feed for winter, Mr Lewis said.

"The turnaround's not going to happen in terms of grass growth and growing bulk feed for cows over the next few months.

"Every time it says it's going to rain it doesn't. You get quite excited a week out, looks like there's 40mm coming, and it just disappears."

The station planned to get rid of what animals it could and put the feed it did have back into the station's capital stock, he said.

Some of the station's 20 workers might have to go, too, Mr Lewis said.

"At the moment with all the stock leaving the property and all the drafting we're doing we are really busy ... but once those 25,000 stock units have gone it's going to be time for a lot of holidays."