Southland farmers are feeling nervous about stock infected with the cattle disease potentially having been moved around the district.

This week the Ministry for Primary industries confirmed four new cases of the disease mycoplasma bovis - three in Southland near Winton and one in Hawkes Bay.

First discovered in July, twelve properties are now infected and another near Ashburton is a suspected case.

All of the infected farms are linked back to stock movements from the Van Leeuwen Dairy Group in South Canterbury at the centre of the outbreak.

Federated Farmers Southland President Allan Baird said until farmers know what the level of infection and potential spread is, they are uncertain about the risk to their stock. 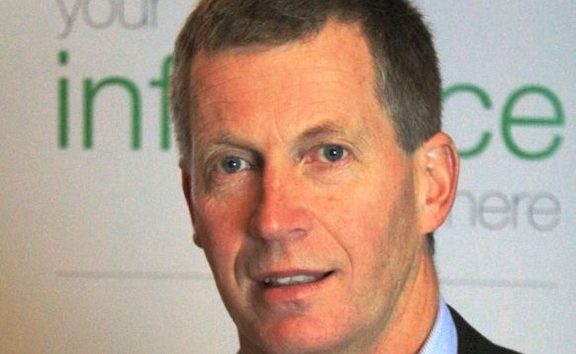 He said farmers in the district are worried about animal movements from the infected farming group in Winton.

"There certainly is concern in regards to stock that have already moved, with the possibility that calves could have come from this property and moved to other properties."

Breeding bulls have also been moving around in recent weeks, he said.

"What their status is is certainly a concern to farmers because if you have a closed herd the risk for infection is much lower... but if you have brought animals onto your farm from another source then potentially those animals could be carriers [of disease] even though they may not be showing visible signs."

Mr Baird said the spread of disease was also stressful for rural contractors.

"I had a ring at 6.30 on the morning after the issue broke from a contractor who was worried about what he should be doing for his drivers and trucks going on properties without knowledge as to where the infected property was.

"They are really thinking about what they can do... do they need to have disinfectant on their trucks to wash down their tyres after they leave the farm... they are possibly a conduit for bacteria to shift."

Winton meeting on the cards

Waitaki MP Jacqui Dean said she understands an information meeting has been planned for Winton on 19 December, at the Memorial Hall from 6.30pm.

"During the South Canterbury outbreak, getting as much information as possible out to the community, really helped people in dealing with the crisis."

She said it was important that farmers get as much information as soon as possible on the disease implications.

"I would encourage people to step up their on-farm biosecurity measures, look out for symptoms in their herds, support each other and share information, so that any possible spread can be limited.

"I would also encourage the Ministry for Primary Industries to act quickly to support not only the affected farmers, but the hundreds of others in Central Southland and the North Island, who are now faced with dealing with this illness in their area."

MPI will hold a public meeting in Hastings on Wednesday 20 December.