Rural confidence has plummeted from its record highs, driven by farmers' political concerns over the change of government and commodity market falls.

Net confidence has fallen by two-thirds from 38 percent to 13.

The Rabobank Rural Confidence Survey shows that the biggest drop in net confidence was for horticulturists, falling to 16 percent from 51 percent. 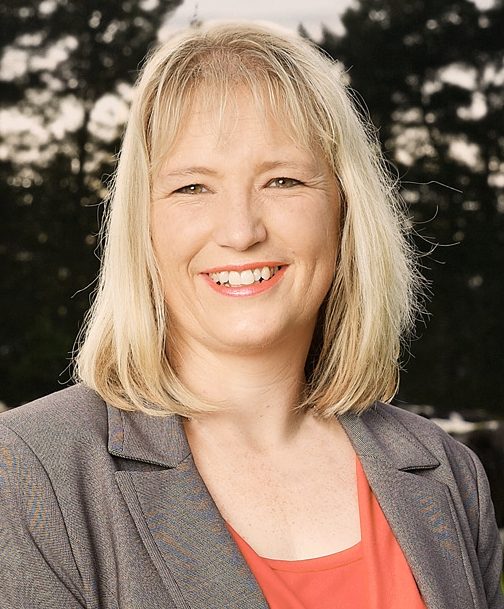 "It has been due to a broad range of reasons in terms of drops in commodity markets, but also the change in government coming through significantly this time."

Eighty percent of farmers who expect the rural economy to worsen over the next 12 months cited government policies as the key reason. There were also drops in global dairy trade in recent months, she said.

Ms Moynihan said farmers would be adopting a wait-and-see perspective on what happens with government policy towards the sector in the new year.

Federated Farmers water spokesperson Chris Allan said the drop in confidence was not surprising and farmers were waiting for policies to settle down.

"We know what the rhetoric was during the election campaign.

"When they get into government ... get the really good advice ... some of these positions might change a wee bit.

"Farmers, we've got to make investment decisions in the short term and if there are clouds on the horizon then we have to understand what they mean."

Mr Allan said the government should work to restore the confidence of farmers.

"I'm sure over the next two, three, four months we'll start seeing a settling down in policy and what is reality.

"Farmers confidence will rise when they actually see what the government can deliver."

Agriculture Minister Damien O'Connor said he did not buy in to the pessimism from some people.

"I'm committed to helping farmers work through the challenges in front of them. That will involve some conversations about what we are doing right and what we can improve on.

"Coming from a farming family, I understand the work that farming takes. I know how adaptable farmers must be.

"I ask farmers to keep an open mind and work with the Government as I'm confident we can maintain a robust and honest relationship. Farmers can be assured that I understand agriculture's importance to the health of New Zealand's economy.''