Some of the most dangerous and labour intensive jobs in the primary sector could soon be done by robots. 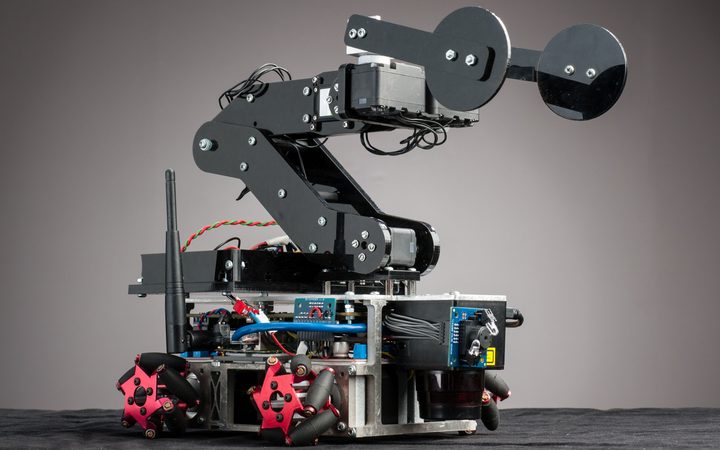 Researchers from Lincoln Agritech, Scion, and several universities around the country are working to develop robots that can be trained to work alongside people in the sector, and in manufacturing.

The $2 million project will take place over the next two years.

Agritech's group manager in precision agriculture, Armin Werner, said they would investigate how sensors and artificial intelligence could be used to help robots understand their surroundings and adapt to them.

He said they would provide enormous benefits to the primary sector, especially in dangerous industries such as forestry.

"We have so many hazardous working conditions. In forestry for example, felling trees, pruning trees in very steep and harsh environments, it is a very risky work area and in the future we need to support that work with robots that can adjust to the different situations in the forest," he said.

"This is the work we do at the moment with trained staff, experienced staff in most cases, but we want to reduce the type of hard labour and very repetitive labour and support it through robots."

Dr Werner said the robots were not being designed to replace human workers, but to work with them and make their work safer.