A discovery in a mouldy bale of hay has led to a new type of cheese its makers hope will put New Zealand on the map. 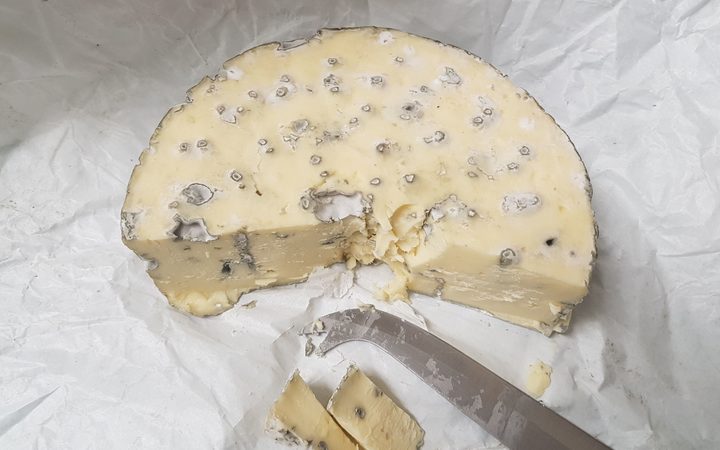 The first blue cheese made from the mould found in hay at Shenley Station. Photo: Supplied

Whitestone Cheese, a family-run business based in Oamaru, has discovered a new, local blue mould culture. 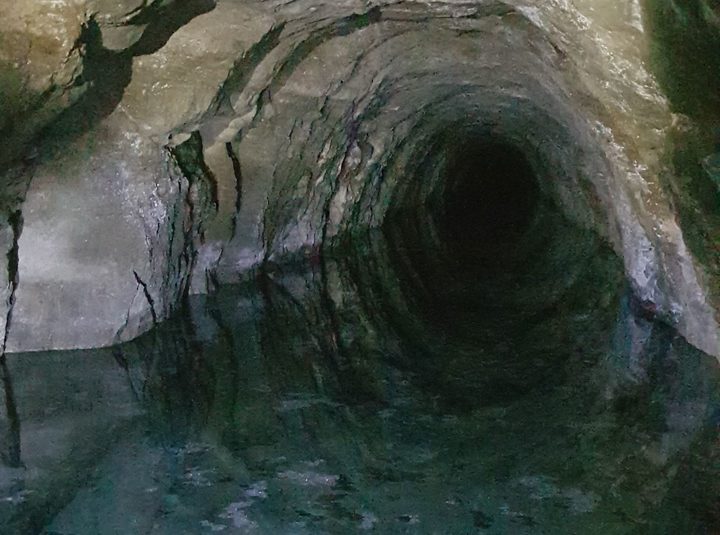 The cheesemakers took samples from caves in Otago as they searched for a strain of mould similar to Penicillium roqueforti. Photo: Supplied

He and his head cheesemaker set out to swab similar caves in Otago, and had come close to calling it quits when they received a timely phone call.

"The lab that was processing our swabs became aware of our project, and a few months later when we'd almost given up, they rang up and said, 'hey I've had a roqueforti come up on some hay at a farm.

"Turns out a beef farmer at Shenley Station was concerned with some funny looking mould in their haylage … and lo and behold it was blue mould!

"So we had that isolated, had it all tested and cleared, sent it to labs in Germany and all around New Zealand to make sure it's OK to bring into cheese.

"It's had the all clear, and we've just started our first commercial batches."

Mr Berry named the cheese Shenley Station Blue, after the farm it was found on.

He said the cheese had a different taste to most commercially available blue cultures.

He hoped the find would put New Zealand in the international spotlight.

"We'll also enter it in the World Championship Cheese Contest in Wisconsin next year and show the cheese world ... 'this is what we found down here in New Zealand'."

One of the first commercial batches of Shenley Station Blue. Photo: Supplied