Federated Farmers has described an article in a major international magazine that finds fault with New Zealand's dairy industry as unfairly harsh. 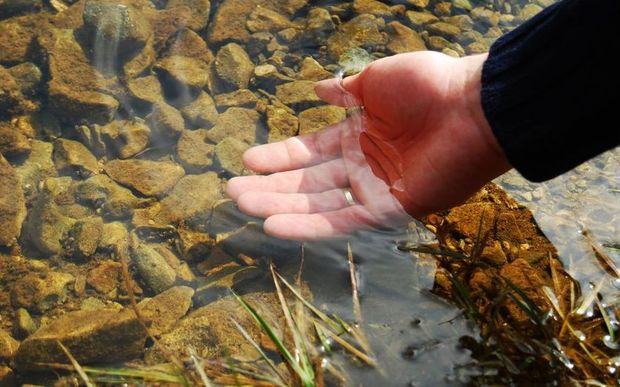 The Economist article blames cows for making 60 percent of the country's rivers and lakes unswimmable.

"Scrub where sheep once grazed is being given over to intensive dairy farms-some of them irrigated to help the pasture grow. Some 6.6m cattle are now squeezed into the country of 4.7m people, transforming even an iconic arid grassland, the Mackenzie Basin (made famous by the "Lord of the Rings" films), into a tapestry of emerald fields," reads the article.

The Economist said at many of the sites where the government tested the groundwater it contained too much nitrate to be safe to drink.